An update on the Sassco Basketball team.

The team is doing fantastic. We lost our season opener, but have won our last 3 games, so we are doing pretty well right now.

Our last game was a 51 – 50 win against Sunderland University at Sunderland. We hadn’t played a game in 2 months and didn’t have a training session in 4 weeks due to the weather. We quickly fell behind 11 – 0 early in the first quarter but managed to end the quarter ahead 18 – 13. The second and third quarters were pretty close with the score getting tied 8 times.

The fourth quarter started with a run by Sunderland and our power forward being fouled out, whilst our centre was in foul trouble, it ended up with us being down by 9 points with 6 mins remaining.

We got ourselves back into the game on defence and drawing fouls which got us to the free throw line, with 28 seconds left we went ahead, 49 – 47. Sunderland called a time out and had the inbound. Sunderland used the shot clock and scored a 3 pointer with 5 seconds left in the game to go ahead 50 – 49.

We called a time out and drew up a play. We went out there and Darren May scored the game winner with 2.8 seconds left on a mid ranger fadeaway jumpshot over 3 defenders. Sunderland inbounded the ball but their last second shot attempt was blocked which give us the win and our 3 wins and 1 lose record, which puts us in fantastic shape to finish the season in a top 3 place. 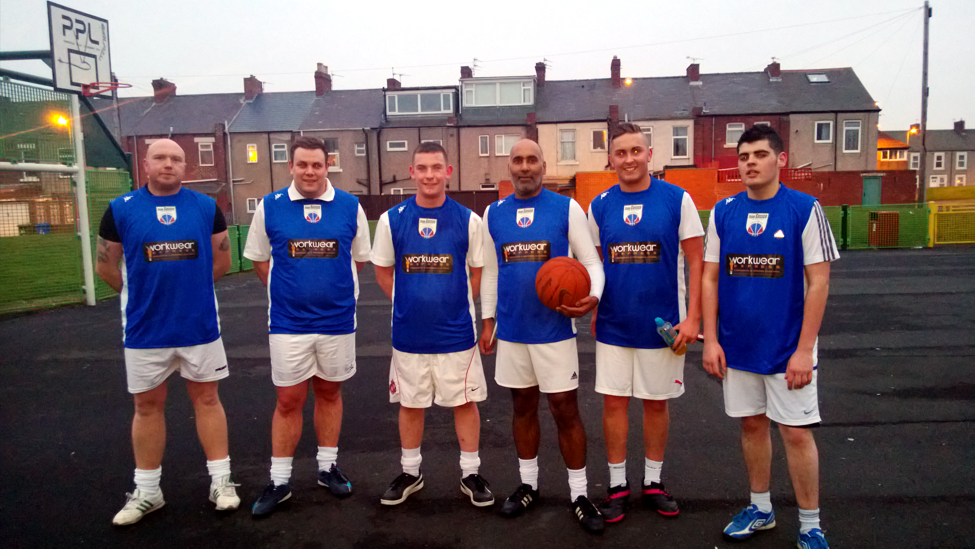 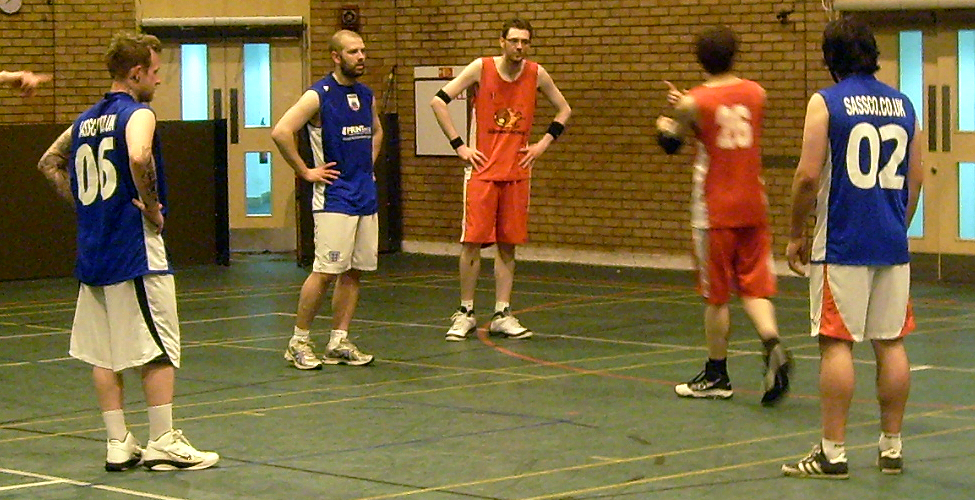