In September / October 2015, Sassco.co.uk will be travelling to New York City, over the course of a week, to undertake a tour comprising of one or two games in the Big Apple.

It’s likely that the majority of players will have to be recruited directly from New York City, depending on the number willing to travel from the UK to New York. This trip is more of a holiday, with a soccer (not football) game taking place during it. Girlfriends, wives and family are more than welcome. This trip is more of a “meet up for a game” venture, rather than a fully fledged tour.

We’ve made contact with some New York Cosmos fans and groups, who would be helping out with contacts and team recruits. We hope to catch a Cosmos game as well, while we are there. 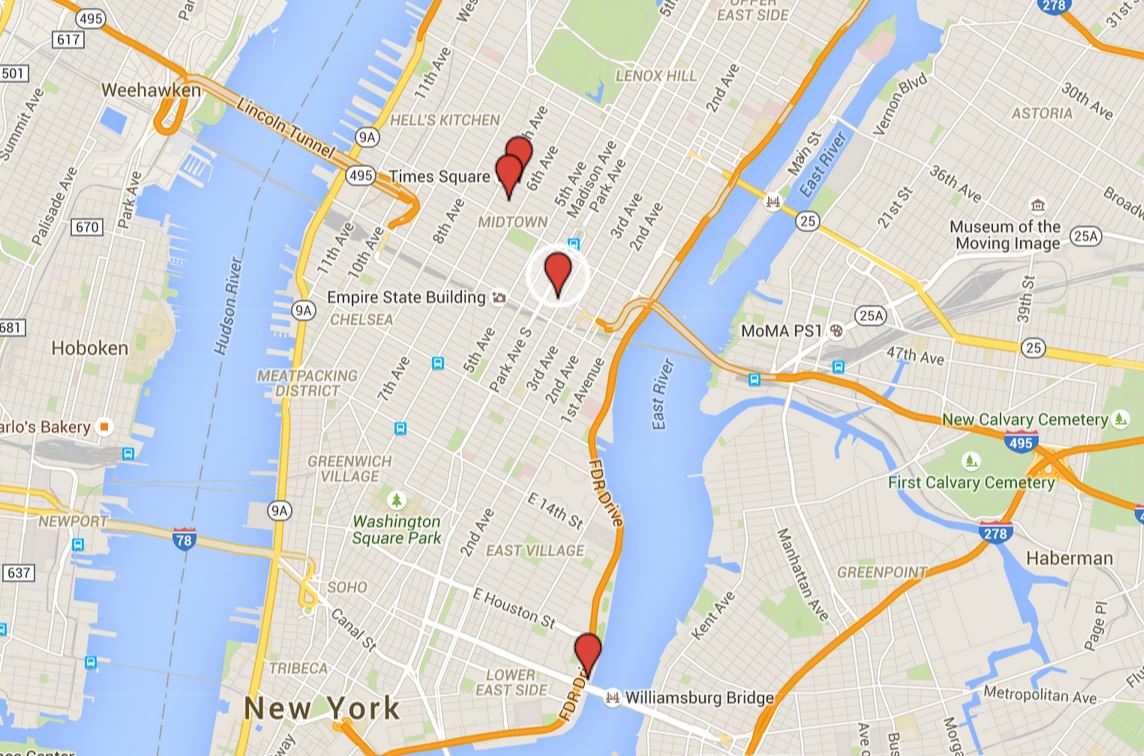 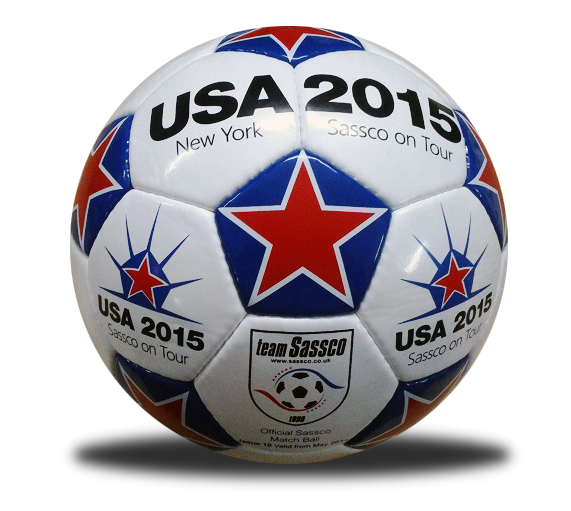