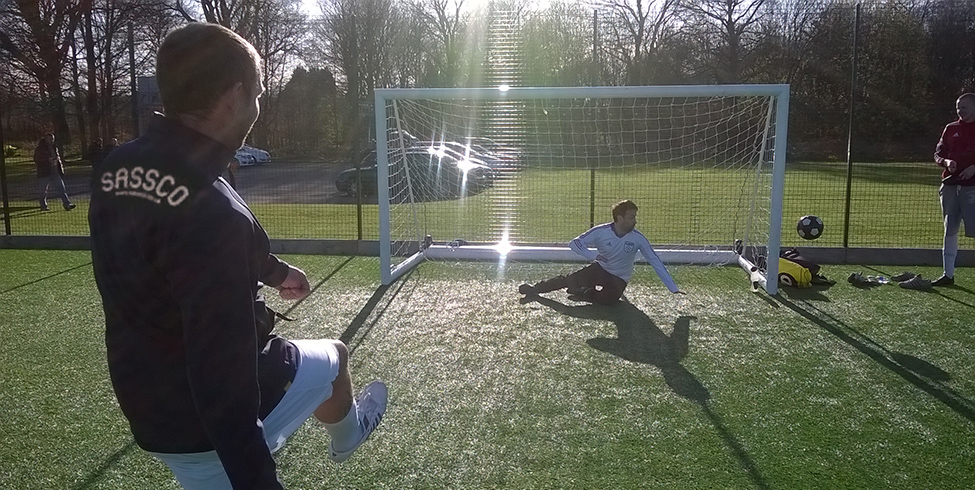 McDermont sets the tone for his performance with a pre-match miss.

Confidence was sky high, but then Dixon announced he was unavailable, which meant McDermont hopped on board, alongside He Who Can’t Be Named, which meant it was a geriatric forward duo, backed up by Cook, McConville, Gourlay and Sangha. Simpson was in goal.

This was meant to be predominantly the Switzerland squad again, but Baxter and Cooper both refused to play. Despite this, it was increased to 7-a-side, but Sassco had a bit of a disaster. Immediately, McDermont and He Who Can’t Be Named spent the openings working in slow motion and happily giving the ball away. A bright start from our other players was soon wiped out with a quick goal from Houghton Boys. Eventually, they were four goals ahead, before Gourlay replied. But missed chances and two inept players saw an eventual defeat, which just scraped into double figures. 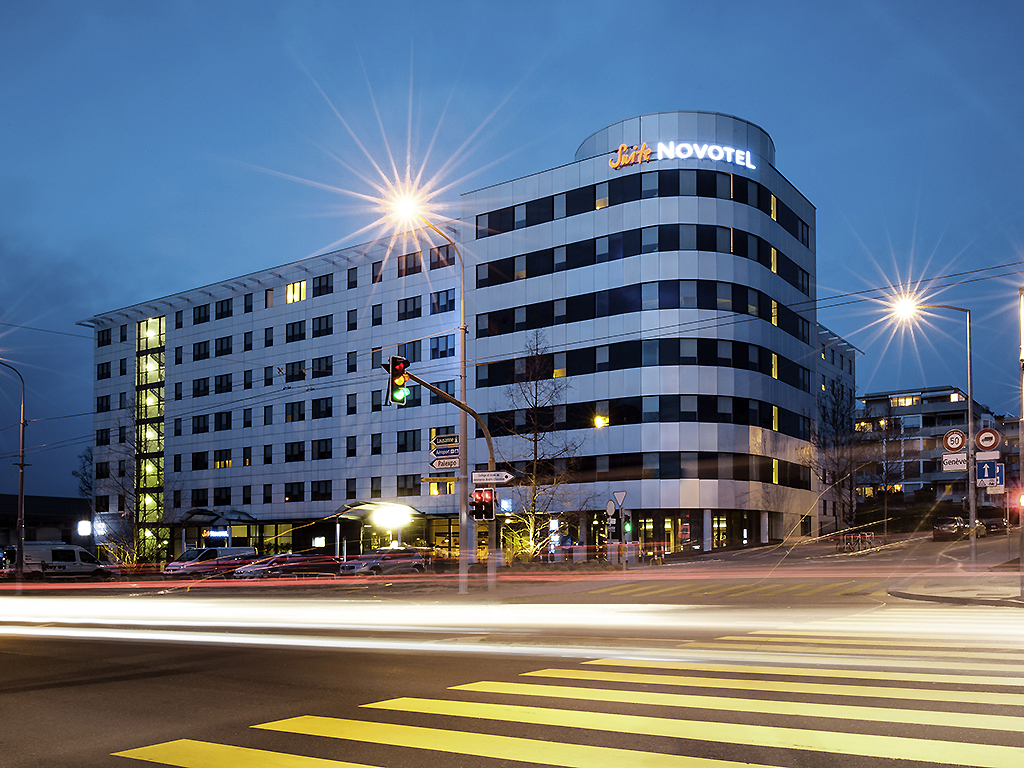 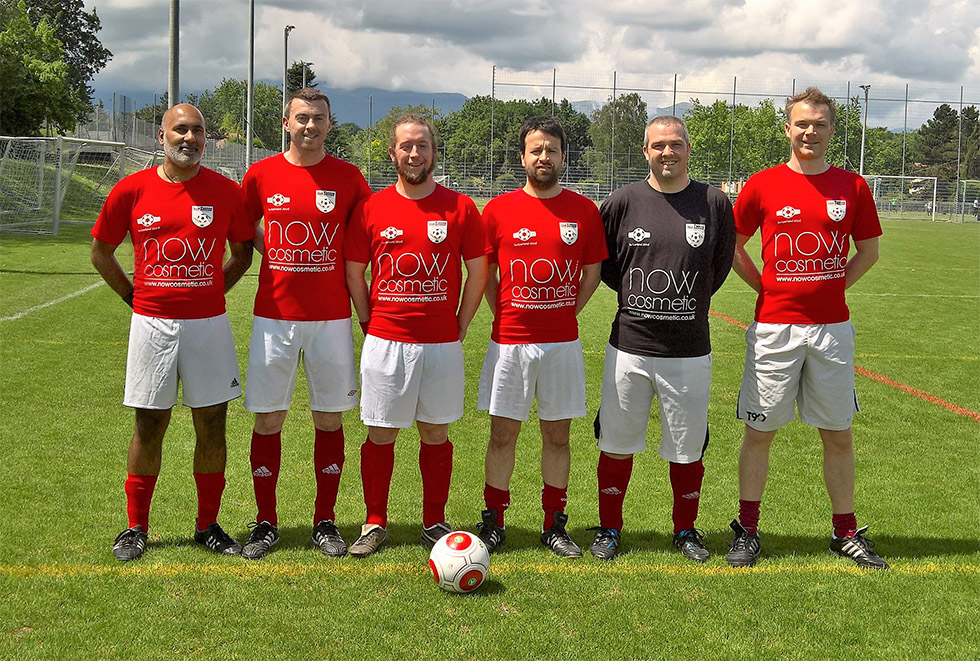 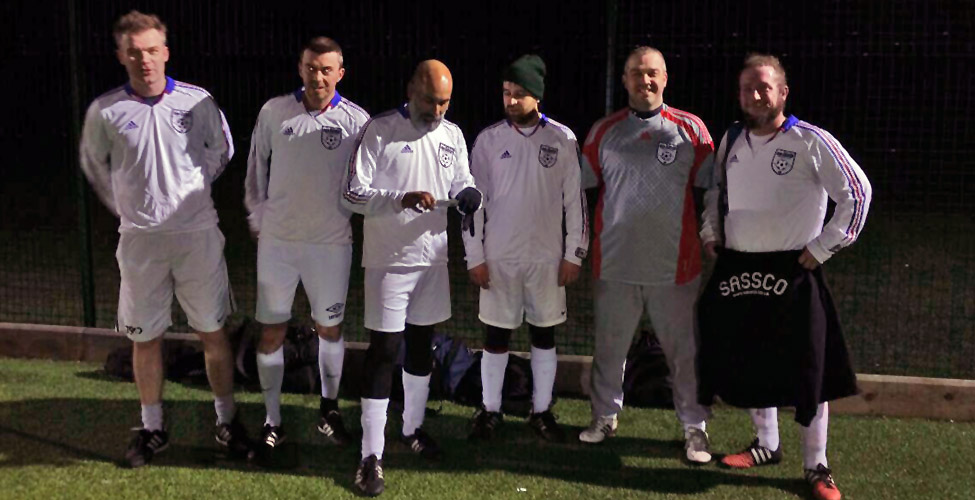