Having had six so-called “guaranteed” entrants, we were narrowed down to four, due to two last minute (and expected) drop outs.

This means major changes. We can’t really afford to pay an agent to arrange the games as the costings were around £150 upwards and getting higher due to lack of players.

We are going to Barcelona now on the same days. The flight costs are lower than Isla Canela tour. The hotel cost will average at around £100 (no more) per person, based on four sharing a large apartment.

The plan is to contact local clubs, forums, etc. in Barcelona to try and arrange at least one game against a five a side team, plus sourcing a local goalkeeper from there. We are already in contact with two parties. One is an ex-pat who plays regular five-a-side out there and the other is company which has links with futsal teams.

Whatever happens, Davinder Sangha, Tim Gillespie, Dave Gourlay and Scott Hembrough will be travelling to Barcelona for the 22nd. 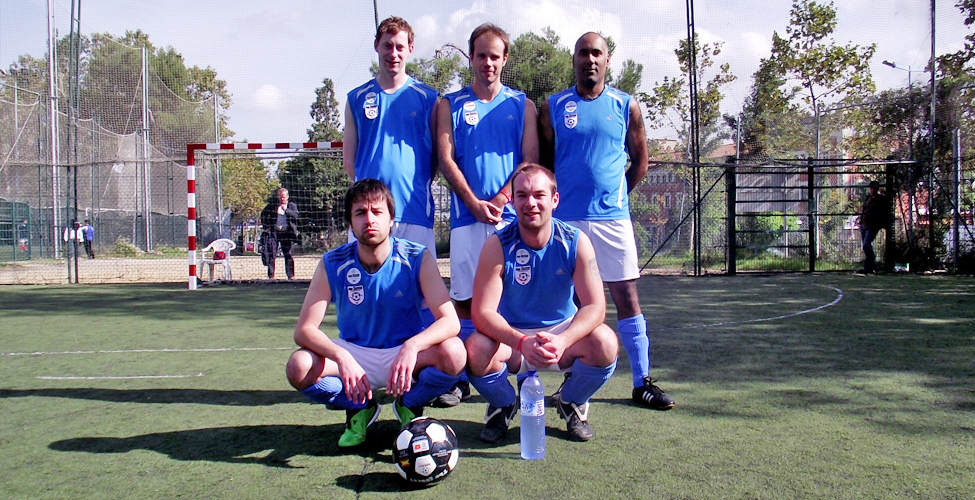