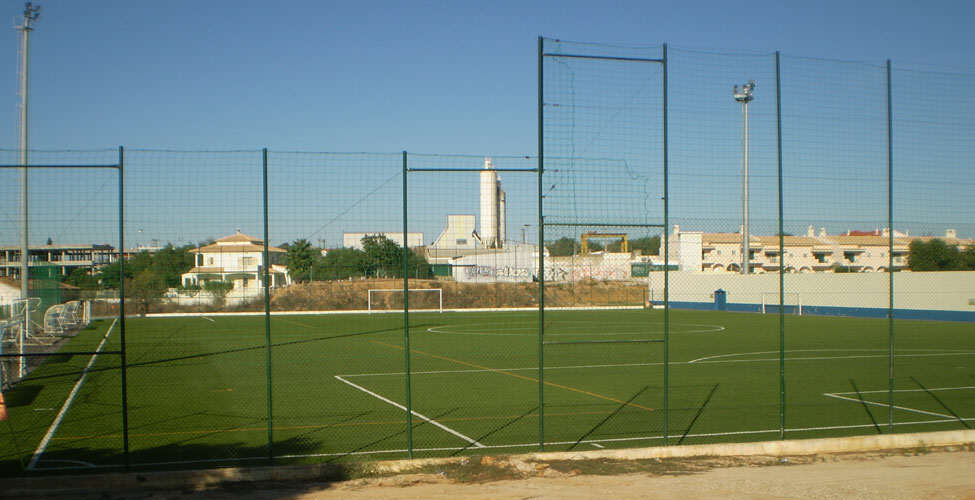 As mentioned earlier, for the second game (on Saturday), we will now be on 3G turf now, as FC Ferreira’s first team will be playing on the main pitch. We’ll probably go there a little bit early to catch their game, before taking part in our game. The photo of the new venue is shown above. 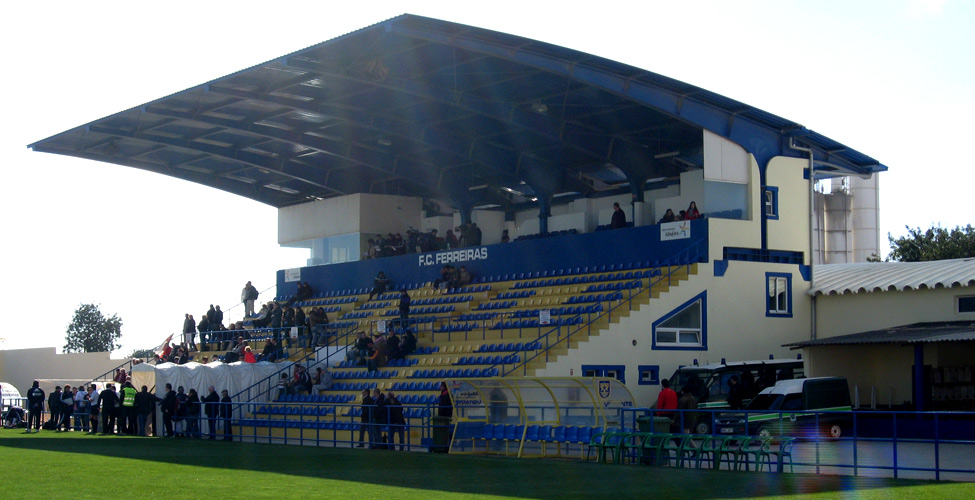