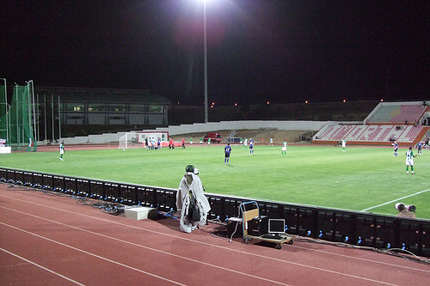 The opponents and pitches have been provisionally confirmed. Bear in mind that we won’t be sure of playing in the large stadium venue as the main team could be playing there.

19th October (Monday) We fly back to Newcastle. There is also an option to fly back on Sunday evening.

Rough costs are shown in the 28th November news section (just below). So far, William Harper out of the new players has paid his deposit.