With only 27 days remaining until the tour, a few final arrangements have been sorted.

The times for the games have been set. The opening game will take place at 8:30pm on Friday, so we have a full day in Portugal to ‘acclimatise.’ The referee for all three games is Brian Rogers.

We need everyone to fill out their passport details on the Easyjet website. I’ve sent everyone a text about how to do this.

We also need to sort out our own holiday insurance. You have the option of covering yourself for injury, but recalling the Malta Tour 2008, the insurance specified that you’d only need injury insurance if we were part of a professional, paid team. Best to contact your own insurance provider for this.

The basics needed will be football boots, shin pads, blue socks and white shorts. I’ll provide the tops at the airport. Everyone HAS to wear the black Adidas style track tops and the burgundy polo shirts. No excuses. Anyone who doesn’t will not be selected to play.

We need to get to the airport early. Check in opens at around 4:20am, so we need to be there for then in order to avoid anyone being ‘bumped’ off the flight. EasyJet have assured me this is very rare and that anyone would be on the next flight and fully compensated, but I have made them aware that one or two off the flight would jeopardise the tour. 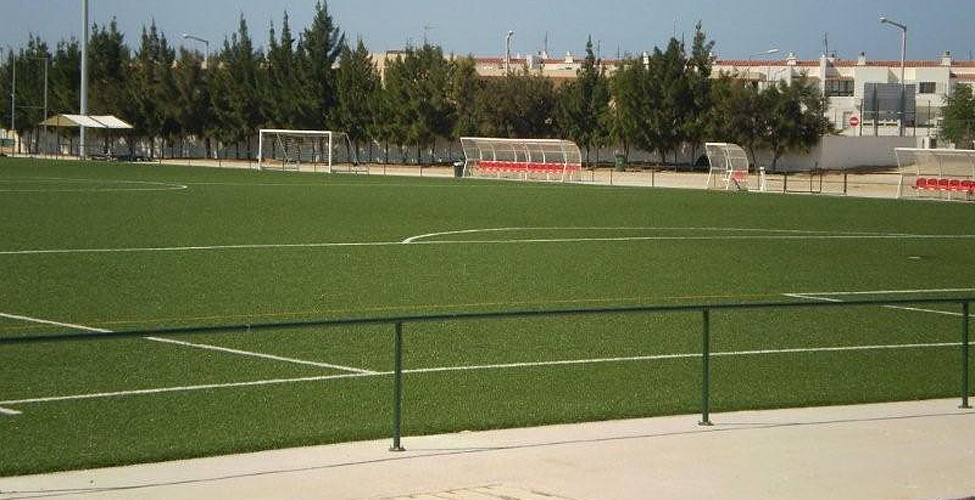