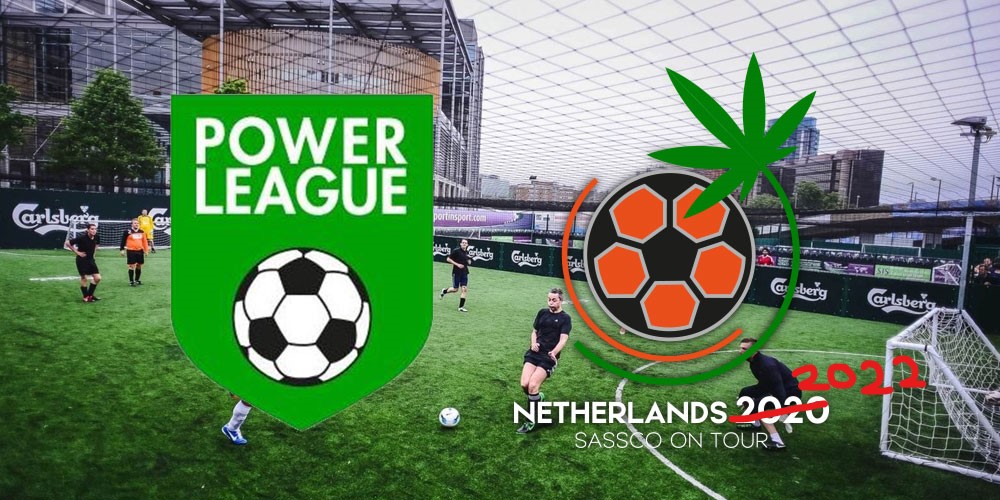 A weekend in Amsterdam.

Dates are not confirmed, but May seems a likely target for the postponed tour. The previous players confirmed for Netherlands, so hopefully we’ll have the same.

Making separate arrangements will be:

Thanks to Robert Elenbaas at Powerleague in Amsterdam for agreeing to host us for a few games and a likely tournament.

Powerleague is the original and premier provider of commercial small sided football in the UK. It all started in 1987 in Paisley, Scotland, and we are now the world’s largest provider with over 50 community Clubs across Europe, including Amsterdam.

The venue is located at