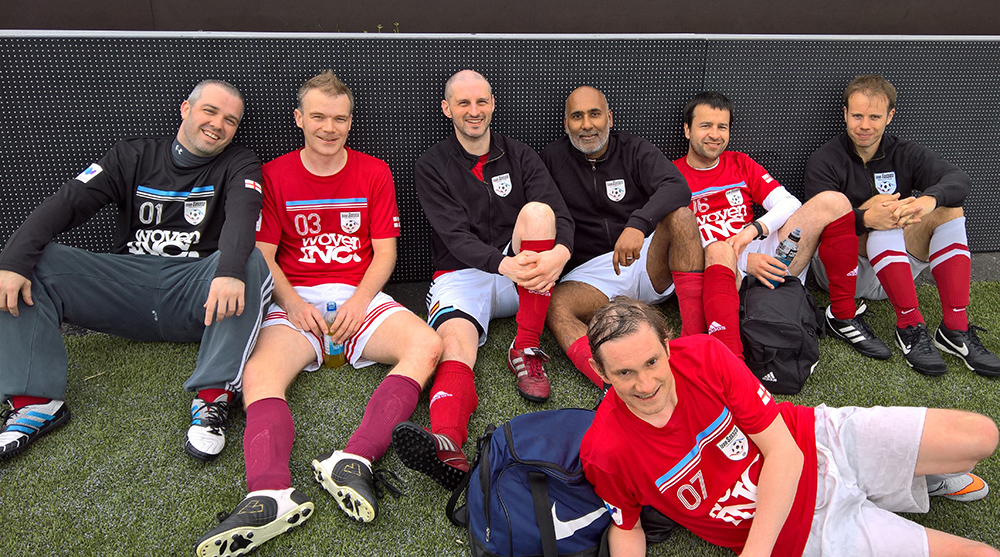 Tired legs took effect the following day, as we faced an identical schedule, which was increasingly gruelling. Also, the majority of the team were out on the lash until around 4am on the day.

It was colder this day and we were caught on the hop in the opener again Breiðablik UBK, labouring to a 2-2 draw, with a late goal, finally, by Dixon. FC Sækó were next, and despite conceding an equaliser, we ran out 4-1 winners. The next game saw a break, and stiff legs hammered Ospin 5-0 in a superb performance. Finally, it was against Knattspyrnufélagið Þróttur, who freely admitted that they had brought in their big guns in an almost entirely different team from the following day. Dixon hammered the crossbar and Gourlay had chances, while at the other end, Sangha was solid in defence. Unfortunately, with around two minutes remaining, they scored and secured another one late on.

More details will be posted in the coming days. 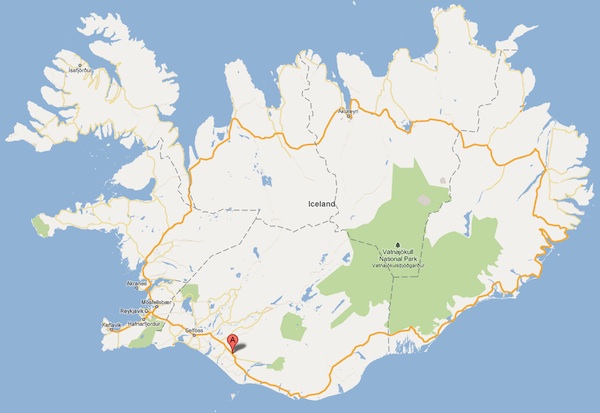