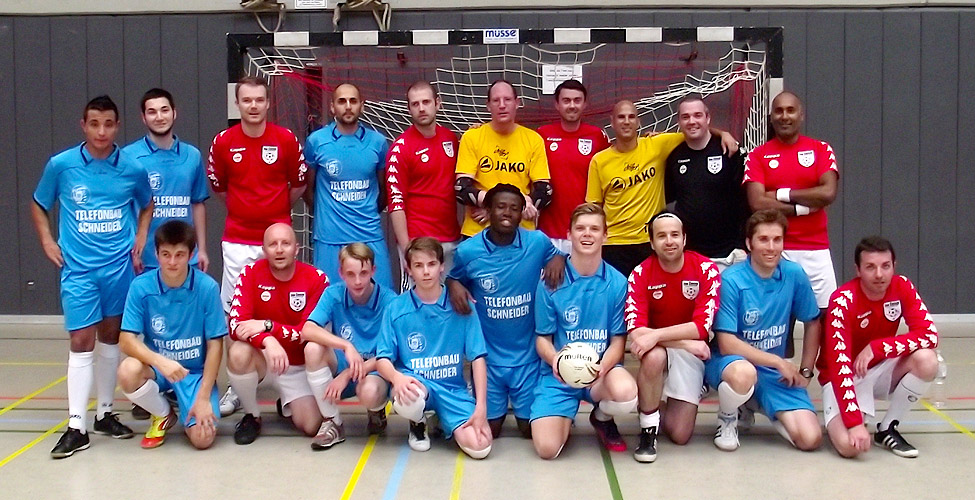 The entire Futsal Lions and Sassco squad before the game.

The morning after saw me and and Kev trawling along the street to find a breakfast cafe, where Kev nearly got attacked by a dog before admitting defeat to return to the hotel, not knowing if the buffet was going to be chargeable. We tucked in anyway and eventually all the rest wandered in where the only incident was trying to identify what was in a manky sausage which Gourlay and Alldis tried. Gourlay said he was suspicious as they were all in water and Alldis was certain he felt a pulse. 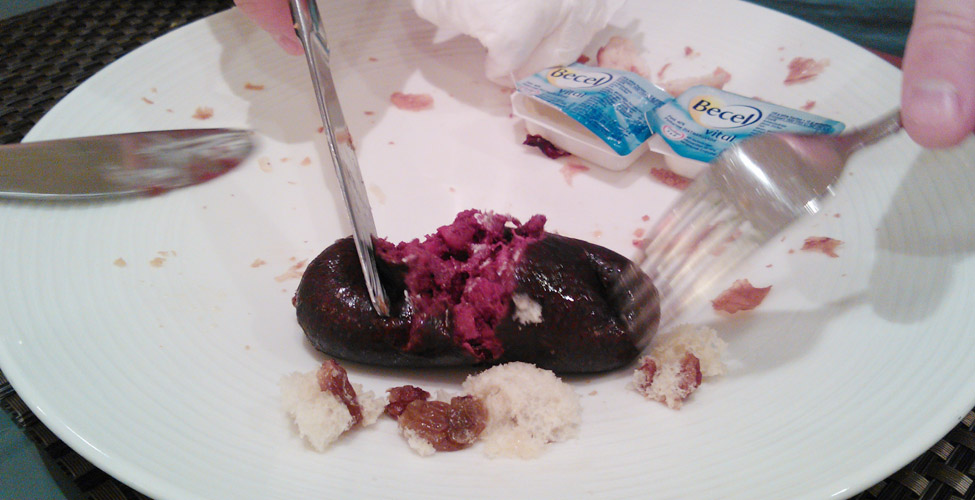 It was tram and subway time this time. Dixon wanted the chauffeur treatment, but we said the Sassco team had moved with austerity times and downgraded to public transport since Spain 2010. Plus, the kit rule had gone out of the window with the heat and the polos were considered an unwise investment. However, I did tell Dave that they would be used in Sassco 11-a-side’s eventual return from the wilderness (Just like the New York Cosmos).

A tram station was handy and close to the hotel. We got on and managed to get to city centre where, after enjoying a cold coke in the blazing heat, we went separate ways before meeting at 2:30 and tramming it to the venue. It was in the middle of nowhere and reminiscent of the scene in Trainspotting. However, a mini detour saw us discover the venue, which was like Crowtree Leisure Centre, with no vending machines, people or shops around it (so nothing like Crowtree). We met Sascha, the Lions manager, who pointed us to the nearest drinks outlet which was Subway. 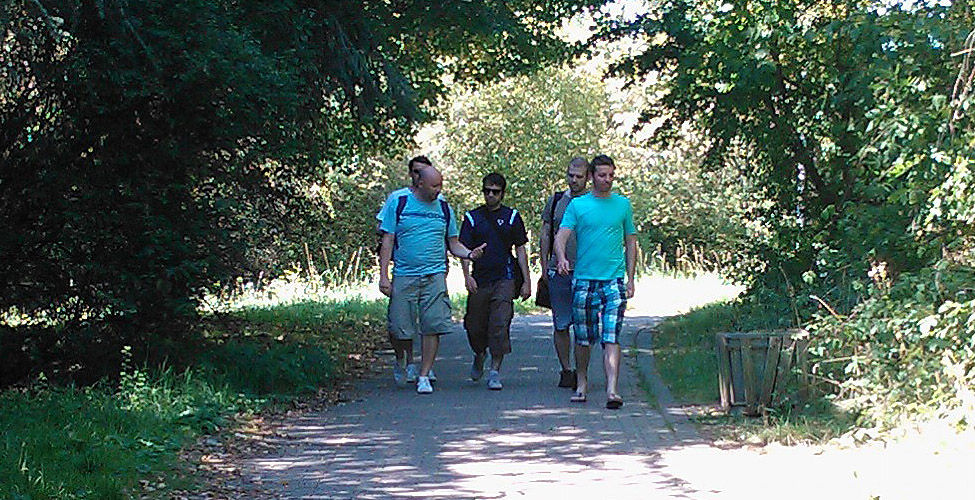 We returned and after some little warm ups and once over with the rules, we kicked off and held our own, being 3-2 down in the half. Second half, we conceded more, but did blame Matthew Alldis as he wasn’t marking the four players he should have been. Fancy Dan got our first at 3-1 down, while Gourlay poked one past the on rushing ‘keeper to make it 3-2. We suffered more in the second half, where goals were conceded, but Kev Cooper cemented his player of the tour billing with several saves, meaning that hammering we got at Gateshead a few weeks back did him the world of good. 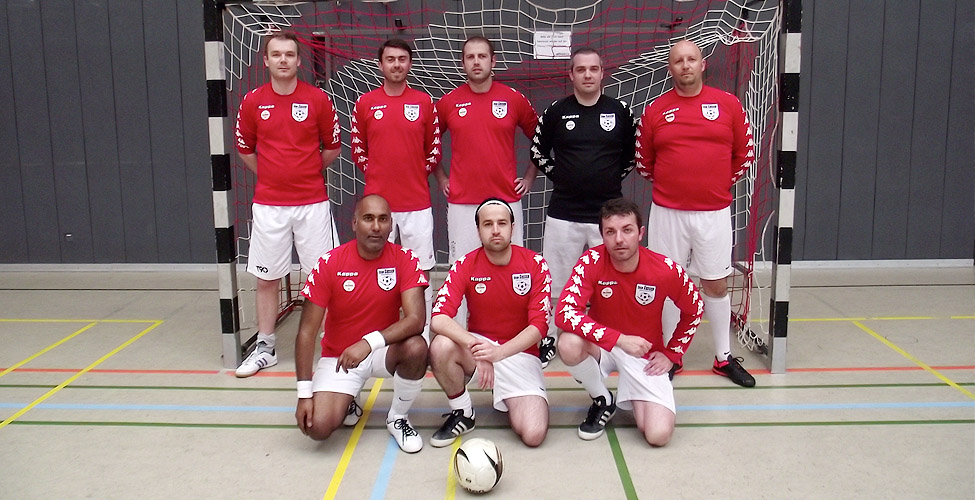 I got whacked in the nuts, but convinced everyone it was my stomach, and Paul just generally got pissed of and wanted to go home. Tim still hadn’t turned up, so we all had to double up 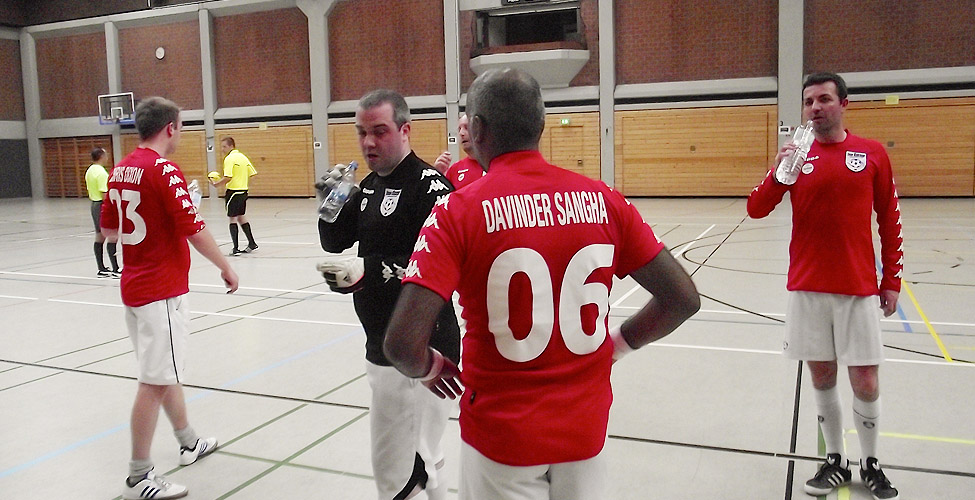 Dave also complained to the referee as he was penalised for not stepping behind the red line when taking dead balls and said it’d help if the referee told him. You might also want him to wipe your arse and launder that stupid head band you’ve been wearing for the last few years. Dave was beginning to get moody due to him cocking up his make-believe fantasy football thing and removing some random players and apparently getting beat by Ed Cook who “auto” selected his squad.

We were presented with Futsal Lions unlucky 13 shirt after the game, while we in return presented what Alldis claimed was a “picture on a stick” to them. I did say it was an austerity tour. I was going to try and present them with Dave’s Nike jacket from Malta in 2008. Yes, I still remember, Dave.

It was the tram back, before the change over saw us tucking into some sausage in the main station, where we thought we saw Tim rustling up he bratwurst sausages in the canteen. Then it was back to the hotel, with the football business complete. We trammed it all the way and were convinced we saw Tim being bundled into the back of a car by four burley Russians.

It was food time and Dave got a handy tip to go to a nice bar and restaurant off a “mate” which turned out to be generally shite, where the waiters were ready to go home, snatching a fork ladened with steak before it even reached Alldis’ mouth. A more welcoming pub later, we discovered Alldis’ expertise, via video on his phone, of him throwing small objects into other objects from a distance. He reckoned he’d get on Britain’s Got Talent, where his Pièce de résistancewould be sticking his dinger into Amanda Holden from a distance. “Come here, love and get this inside ya!”

By the end of the evening my chin infection flared up again with the stress, making me look like Desperate Dan with half a face. I just hoped Tim turned up with the antibiotics soon. Matty and Matthew, apparently, had a bust up regarding the concept of man marking. Alldis’ method is to use zonal marking while everyone else did the man-to-man. Alldis, McConville and co. also haggled for a bottle of Jim Beam at a local shop. They got back and just as Alldis had “scientifically” measured the cokes, realised someone had lost the Jim Beam bottle. Most suspect that Tim had been shadowing and sabotaging the trip throughout.

The remaining days were spent with strolls around the city centre (which is all but closed on Sundays). We went to the odd museum and sat in a bar to watch some Premiership games. The Sunday night also saw us wander into a local Italian restaurant, where the waiter was a miserable twat, and they didn’t do pizza or chips. So we all upped and left while Dave G was still reading the menu.

A trip round the corner saw a more welcoming Chinese, with masses of food, including Ed’s oversized spring roll thing, Dixon discussing “Tromboning” and Dave getting pissed off with the tour kitty. An idea where we all gave Dave around €20 a day for him to pay the taxi and food fares.

Next morning, me, Alldis and Kev went to the city centre for shopping, where Alldis made a sharp exit as he was allergic to shopping. The others were also there, but in the old town. We travelled back to the hotel and all met up to blag our way past some free breakfast payments and prepare our suitcases and hand luggage. I asked Alldis to “mule” my Kappa bag. He was worried I had put something in it, but I explained the smell was my sweaty duds from the last two days. Matty Downs also said “You can’t take cheeses or water on the plane.” To which Alldis replied that he better get back to the showers and clean up his bell end. A taxi trip to the airport was surprisingly uneventful.

The airport saw Dixon, McConville and Gourlay beginning to hate each other. Dave gave in and logged on the Internet for his fantasy team. McConville was dead, while Alldis was wandering around the shops revealing that he does like his shopping. Dave also threw a wobbler when he purchased a “wiener” and a bun drenched in water. 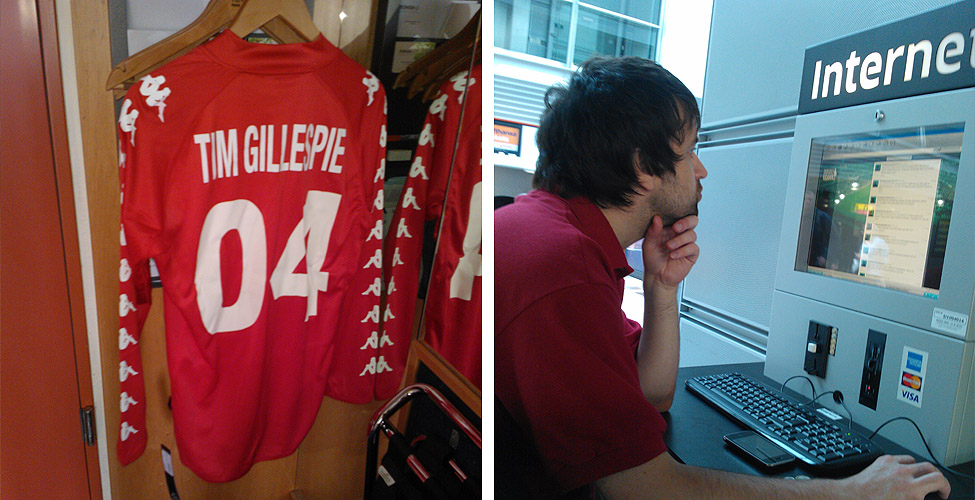 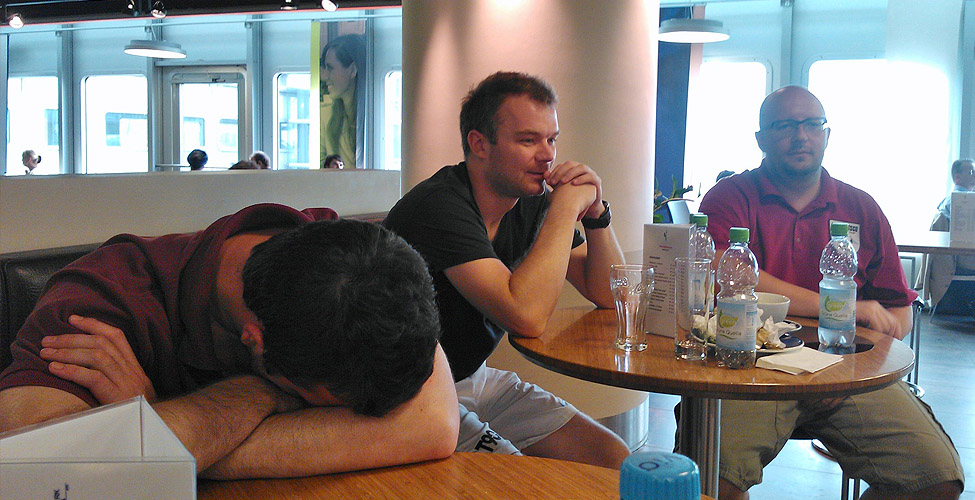 So, a great tour, which like all tours is different and perfect in its own right. Germany is a pure utopia of a place. The people are nice, the cities look superb and no charvers or benefit scum in sight. The opponents were fabulous as well. All really helpful and of a good standard where we didn’t get a hammering as I feared. They also talked of coming over to England, where we could use mind games and take them to downhill for games where they could avoid the litter congregating in the area, golf balls being thrown at them, charvers on the roof tops eyeing up their gear, a carved up pitch and the only 1980’s astros still around with bobbles, plus a squad boasting big names such as David Murton, Sassco’s only full time signing (as he is banned from playing with anyone else) and the ubiquitous Tim Gillespie.

To top it off, I’d get Ken Street to referee.

Sassco.co.uk are in preparation for the France Tour 2013, which is likely to take place in early September, due to flight costs. More details will be updated on the site. Anyone interested, please contact us via the Facebook Fan Page. 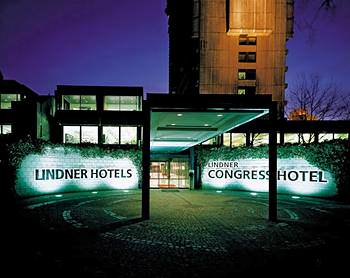 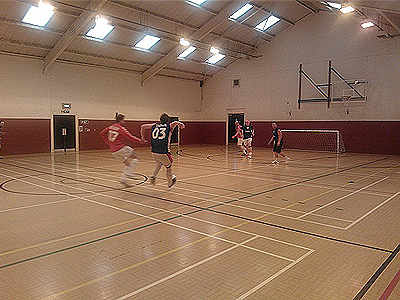