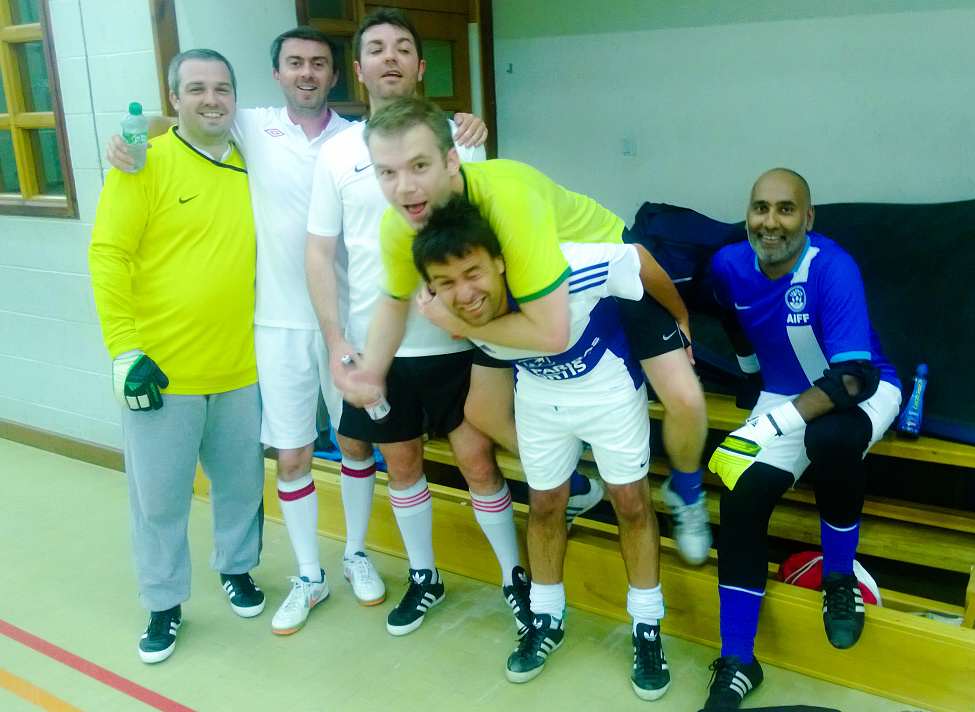 Cooper had the lion’s share of saves to make, while Sangha had much less. Dixon, apparently, was playing a mix of football, while his shots were more like volleyball. 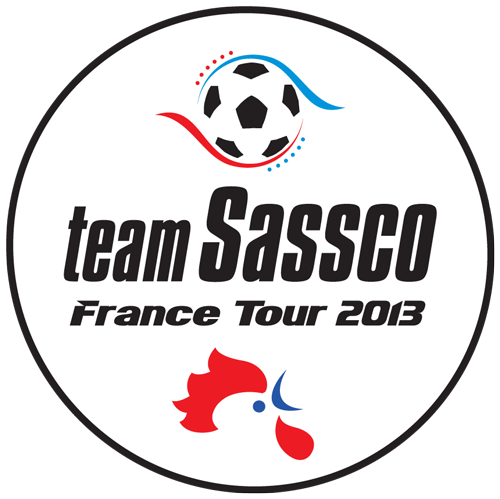 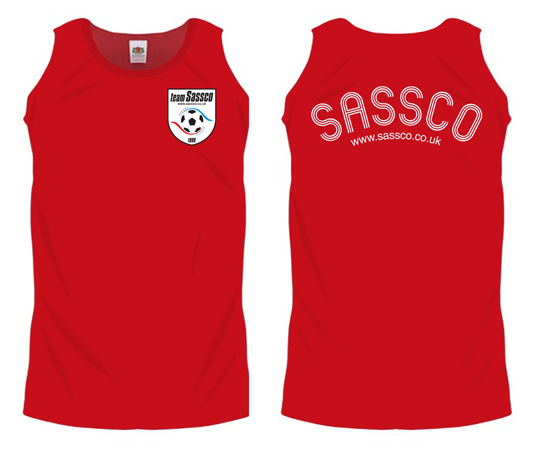