Amazingly, Tim Gillespie transferred £153, which means that (unless it’s an expensive fob off) he’ll be making a first appearance since his spectacular goal drove Sassco on to victory in their games against Vimage.

For those who don’t know – Tim pledged that he was part of the Germany Tour in 2012, but once we landed, he was no where to be seen. Normally, things like this occur in Saturday and Sunday morning football, where players don’t turn up. However, when we are a good few hundred miles away and in a foreign country, you’d expect people to turn up.

It’s all not perfect though. He’s travelling from London to Copenhagen on his own flights, so it’s likely he’ll miss it. We’ll have his kit ready (including the one he was supposed to wear when he didn’t turn up in Germany). 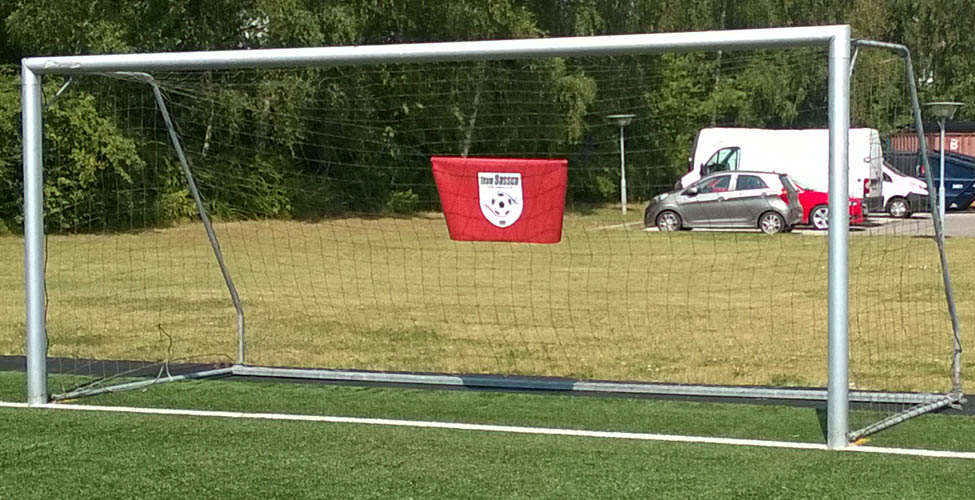