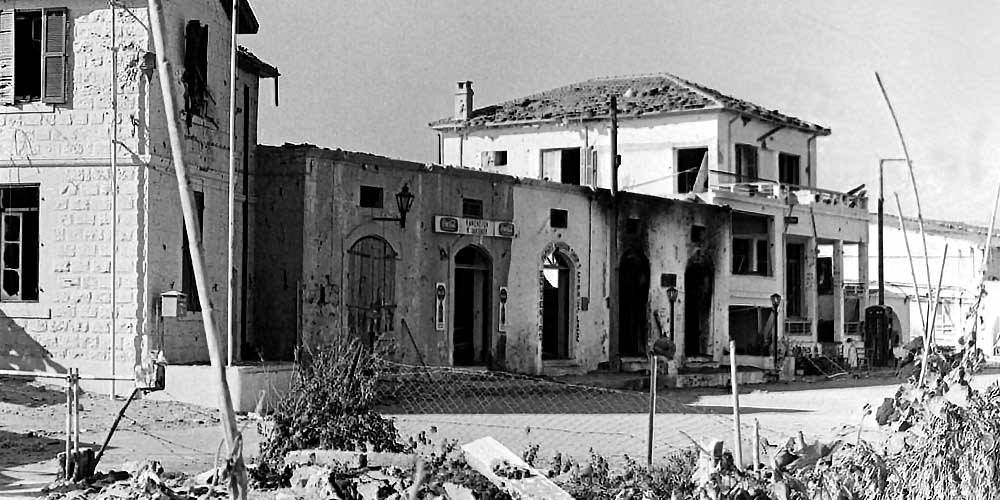 Yes, it’s Sassco on Tour again. This time, to Cyprus, which was our first choice destination back in 2007, when we only managed to get 10 people paying, before abandoning and re-trying (successfully) for Malta in 2008. The rest is Sassco history.

The Cyprus Tour logo actually contains the symbol of the Greek goddess of love, Aphrodite – as it is supposed to be her birthplace. Modern Cyprus, is a little less loving, as there is a continuing issue between its Greek and Turkish inhabitants.

In 1974, Turkey invaded the north part of the island after a military coup – which was backed officially by the military Greek government at the time,. The Greek government subsequently fell and democracy was restored due to the invasion. Greece and Cyprus have always been historically closely related.

The island is still partitioned. The northern third is run by a Turkish Cypriot government and the southern part (including Paphos) by the Greek Cypriots – who are internationally-recognised. Currently, United Nations troops patrol the “Green Line” dividing the two parts, and reunification talks have made slow progress.

So now you know…. 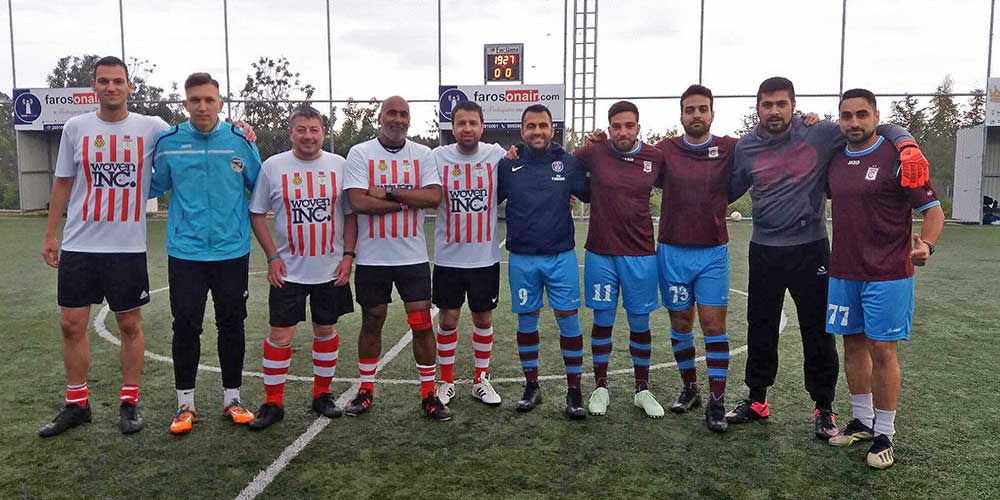 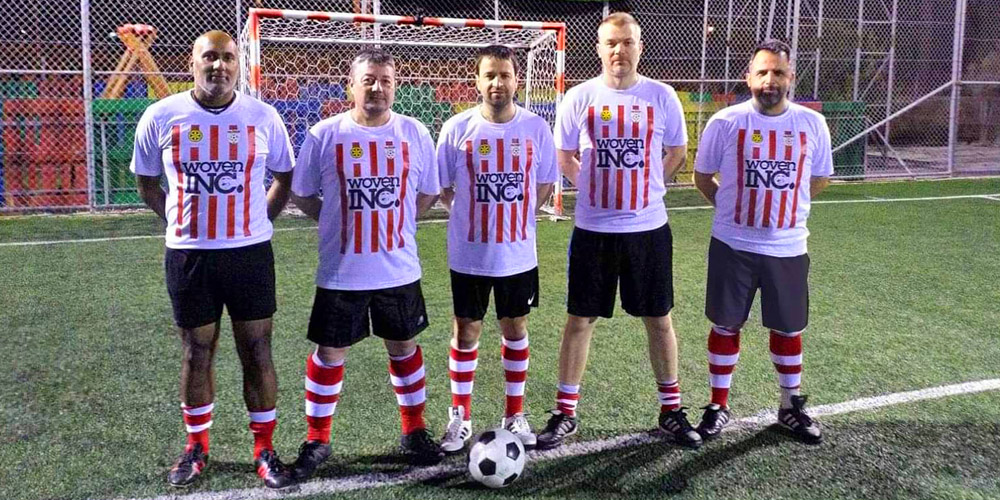 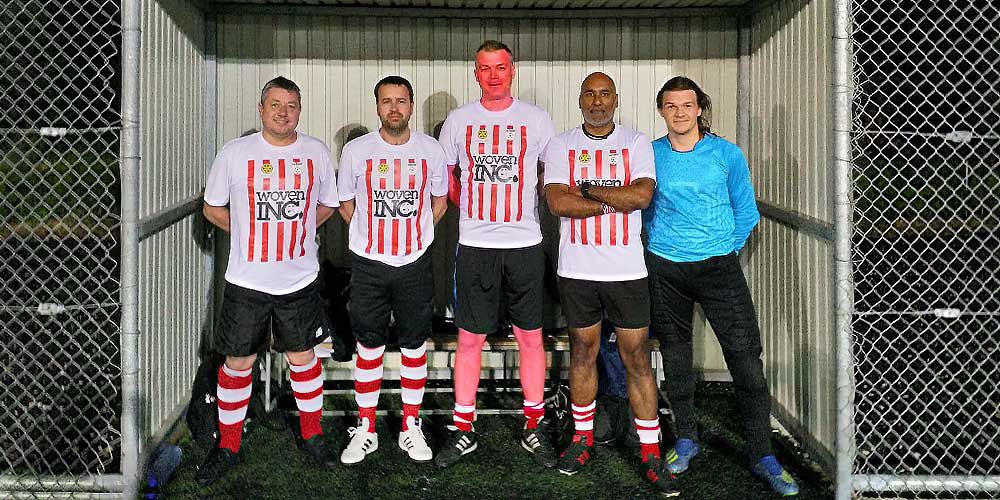