Gareth Brazier first popped into life as a referee in the Sassco League. Being one of the youngest there, he had his fair share of abuse (the majority of it justified) before catching the bug and wanting to put a team in. He took over a team back in February 2002 called Sunderland Star after previous incumbent, Chris Haldane, could no longer handle the team. The Star team dissipated and Brazier was left in the cold for Seasons 5 and 6.

Now becoming desperate he resorted to selling himself to anyone who’d have him. Sassco called and for Season 7 in 2004, he helped them to finish in their highest position since Season 2 with a good 4th place finish. With his new found arrogance, Gash B briefly turned to management again in tandem with Dennis Jackson, with his newly formed and impressive looking Redhouse FC team for the Cups at the end of Season 7. However, a true thrashing at the hands of Fulwell FC (8-1) meant that the team collapsed and Gash was threatening to vanish into obscurity again.

Yet, for Season 8, cap in hand, he returned to Sassco as the team had a poor season in 2005. He also had some rare appearances for the team in Season 9

Season 10’s Cup competitions saw Gash finally make a successful return to management after spending his college time polishing up his management skills. His newly formed AFC team took part in the Open Cup. Ironically, his minions were walloped 4-1 by a hastily put together Wearview team, but as Wearview withdrew, AFC were given a second chance and took it to reach the final. Unfortunately, Gash Brazier made a fool of himself by being sent off in record time (2 minutes) in the Final and saw his five men (all who gave him a liberal amount of abuse throughout) succumb to a 2-0 defeat against Southwick in June 2007

It was better in the next competition, as Gash B kept his mouth shut and secured a memorable 3-2 win over Southwick in the Semi’s (after being 2-0 down). They went on to win against Hylton Castle in the Final in August 2007 and Gash held up his first cup.

Season 11 was promising for Gash as his team were definite contenders. However, they ended up in third place, but reached the Open Cup Final again. But this time suffered a heavy 4-1 defeat against Sporting Redhouse on a cold night in February 2008.

In the Super League, as holders, they were hot favourties and cruised through the initial pool of 7 teams unbeaten (including a trouncing over Sporting). Yet the old arrogance crept through as Brazier demanded a Semi Final game against lowly Sassco, his old team, who triumphed 2-1 and left Brazier without any trophies for Season 11 and a team who were questioning his management skills.

It all ended in tears for Brazier in Season 12. His team were coasting towards the title after a series of consecutive wins. However, he was dismissed in the Thursday League and pulled his team out. Ironically, they were replaced by the accomplished Hylton Castle team, who kept the good run going by defeating the stronger teams and being crowned as League Champions in Season 12.

His 11-a-side career with Sassco also floundered, with an appearance as a regular for the team in 2003-2004. Nothing much happened, mainly because he was a bit wet behind his ears. Sassco’s enforced absence from 2004 to 2005, meant that Gash signed for the Catfish and within a few seasons had been crowned as the WCFL 11-a-side Champions.

Subsequently, Gash Brazier was reduced to drink. He was attacked while down in Leeds, his girlfriend dumped him and he drowned his sorrows by signalling his intent to take part in the Sassco Tour to Portugal in 2009. The first time he would have donned a Sassco 11-a-side jersey since 2004. Things just go from bad to worse. 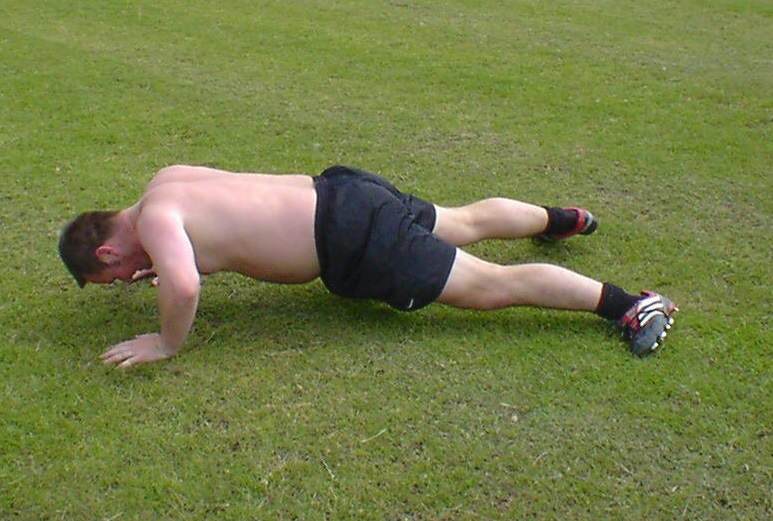 India’s football team in the SAFF Championships in Maldives 2008