Victory again for the current Champions.

A decisive 3-1 victory in their final game against Sporting Redhouse saw Washington Sky Lounge take the fruit bowl home again. This is the third consecutive time they've won it and are only team to win it throughout the three 2022 tournaments.

However, Sporting were in the driving seat, as Washington Sky Lounge had a tense 0-0 draw against new boys, Newcastle City FC, while Sporting were winning their encounters. This was until they were hampered by their old rivals, Sassco, who drew 1-1, with Marc McClelland saving a penalty.

This put Washington Sky Lounge in the driving seat with a penultimate 5-0 victory over Washington All-Stars, before a decisive 3-1 win over Sporting Redhouse in the final game of the night.

The other teams, Washington All-Stars, Sassco, Newcastle City FC had a mixed tournament. Washington All-Stars again drew with Sassco, in their only positive result, but took the lead twice in a game where they should have held on. Sassco held Sporting Redhouse (and had a glorious chance to take the lead after a penalty save), but suffered heavily v Washington Sky Lounge and Newcastle City FC. The latter team, making their first start, soon took control of the rules and were unbeaten in all but their opening game. They were the only side to hold Washington Sky Lounge as well.

A solid tournament, one of the best so far with 5 teams taking part. The next one will be scheduled for the 6th September and it seems that 8 teams will be entering, with at least 6 confirming so far.

A more detailed report and videos will be added to this page. 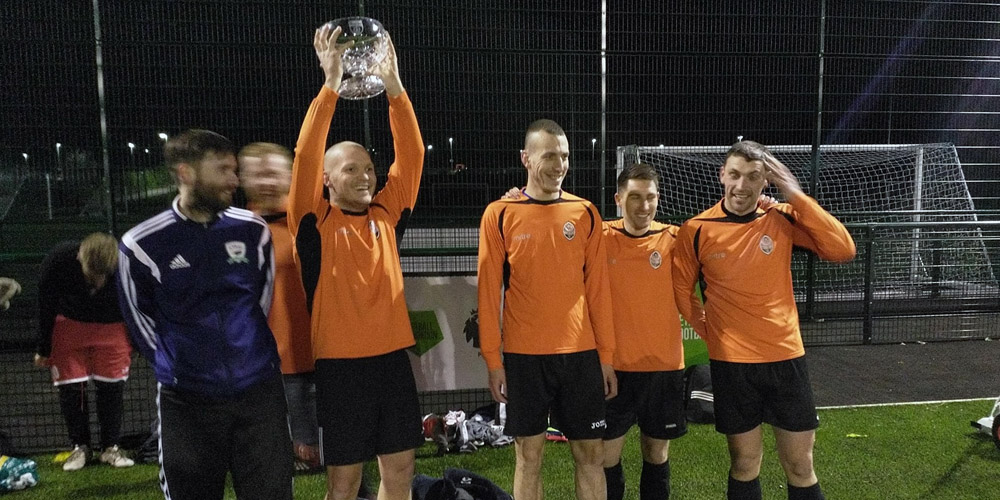 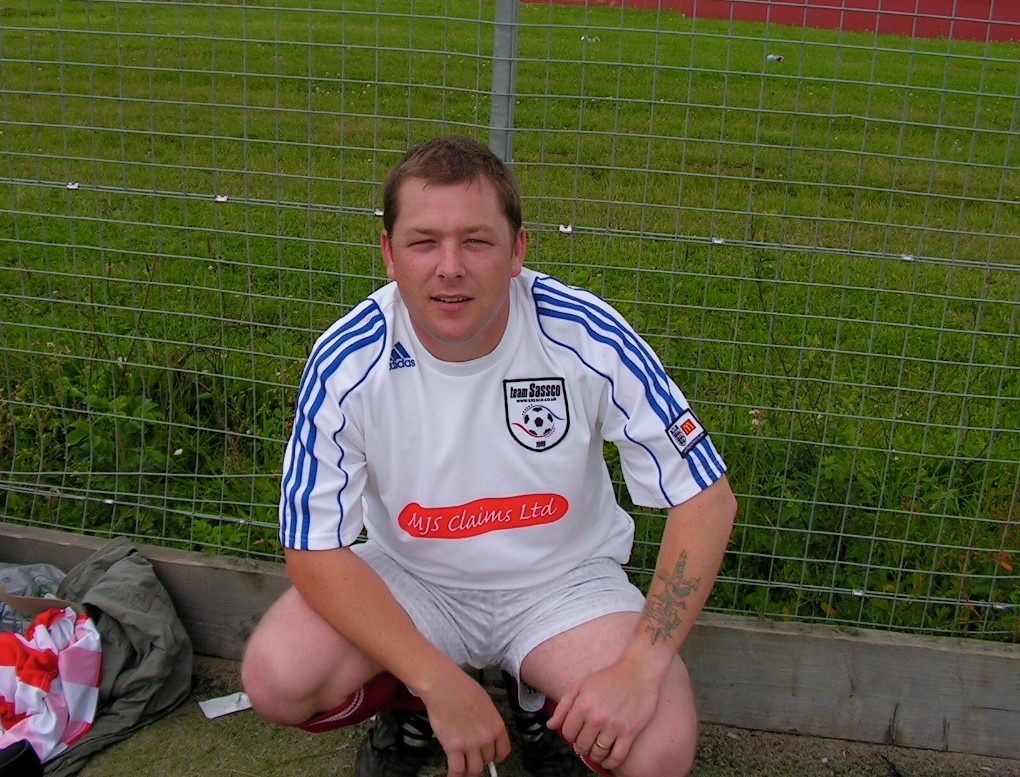