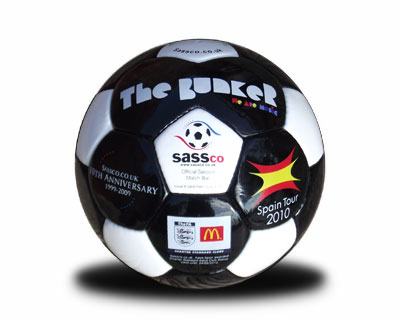 Delighted to announce that Season 17 of the 6-a-side League is to kick off on the 21st April 2015, at Downhill Complex.

The last competition took place in 2011.

The short league will have four teams, who play each other once over the course of three Tuesdays. The following Tuesday will see a mini-cup competition where all four teams will take part in two semi finals, followed by a final on the same day.

The schedule will be as follows and the teams are to be confirmed. We are still looking for teams to enter, but will cap it at four teams.