Both Town End and New Tavern ejected from the League.

WWC FC 5 Sassco.co.uk 0.
Due to Town End being unable to field a team (and subsequently being ejected from the League), Sassco hastily put together a team to take on WWC. Gordon Robson made his first appearance for Sassco for five years and immediately had a shot on target in the opening seconds. However, it was WWC who were far more clinical, as they raced into a 3-0 lead. Two second half goals added to the tally as WWC and Fusion are the obvious favourites in this four-team league. 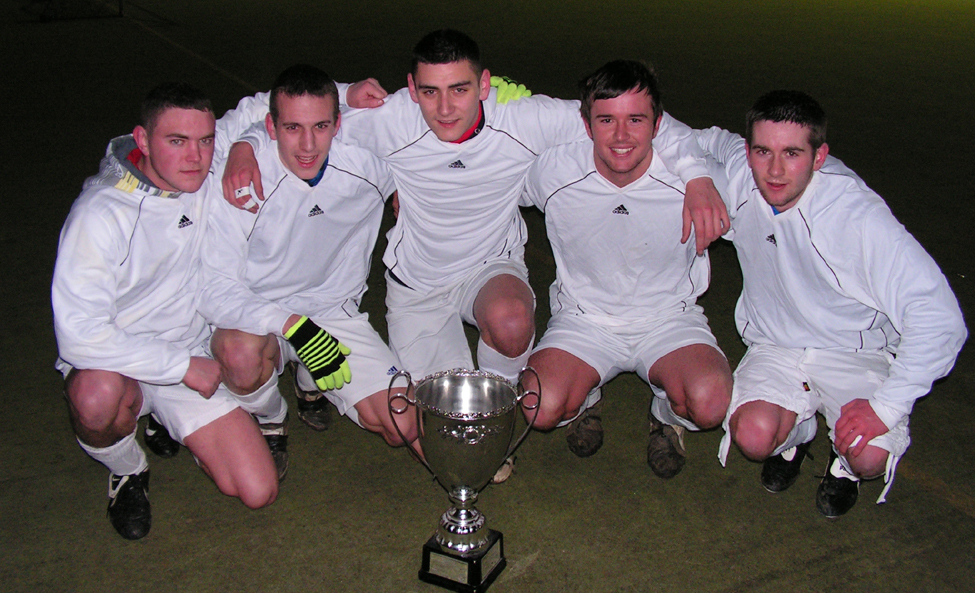 Champions back in action. 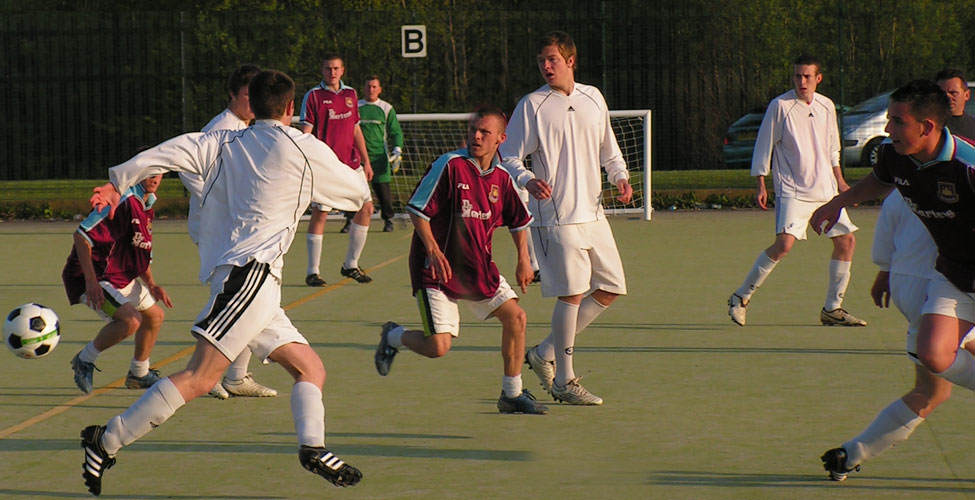