The final set of games for the AGUK Super League take place on Tuesday 23rd to decide the Semi Finalists. Both Sassco and Hendon will most likely be joining them, however, Wear Consulting, who are at the foot of the table, still have an outside chance. They definitely need a win from one of their games against AA and Sassco. This would mean that IPS really need a point to be almost sure, but their opponents are AA Fabrications, so a defeat is likely – as long as they don’t concede too many goals.

If Wear win both their games, then it’s down to goal difference, with Hendon the likely losers. If IPS defeat AA Fabrications, then that means all the teams below AA would have six points.

The semi final line up on the 30th June is 1st v 4th place and 2nd v 3rd place. It’s likely that the final game will also be played on the same night around 8:15pm. 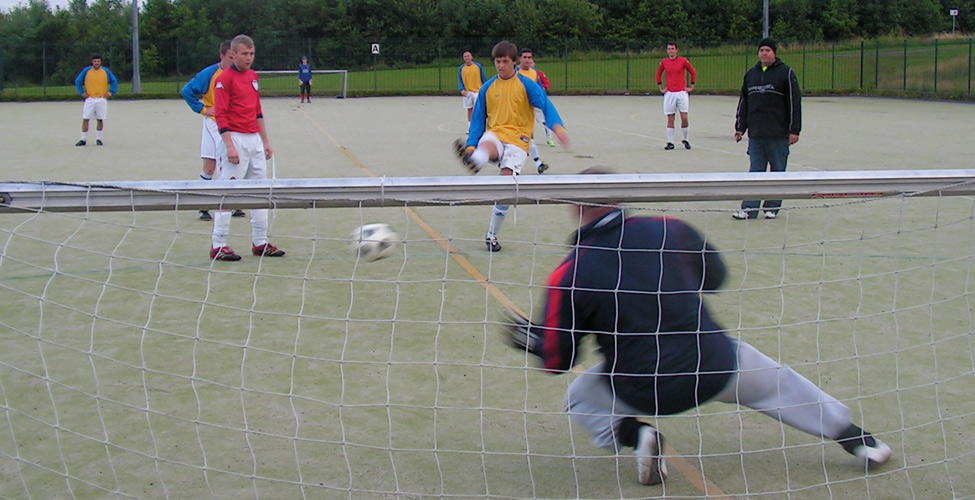 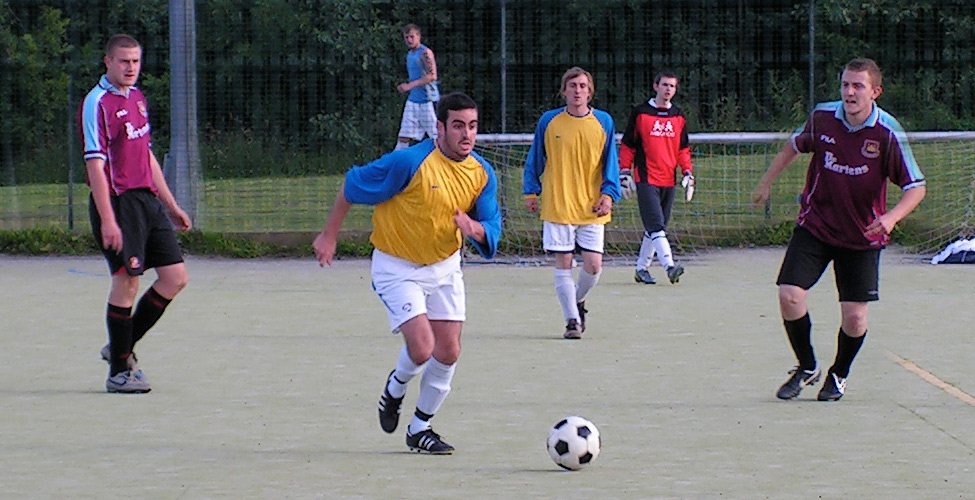