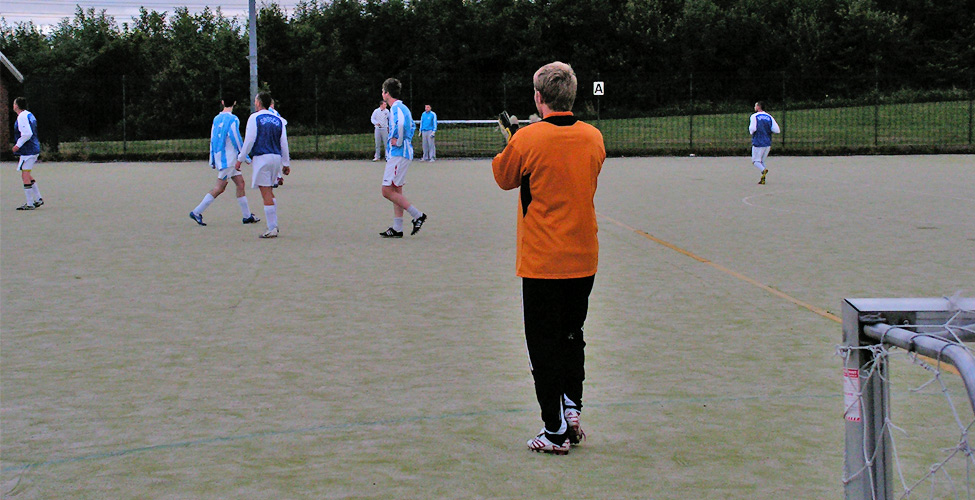 Gary Tyzack, in goal for the first half for Wear Consulting, applauds his team in the eventual 2-0 win over Redhouse Stars.

Tyson reaches the summit and wants to stay there.

Town End Thunder 7 Sassco.co.uk 2
It was shocking that goalkeeper Simpson, despite carrying an injury got Sassco’s goals, but more shocking that five man Thunder (with another dismissal) took the aging and creaking Sassco team apart. Both McDermont and Muers had howlers as the team went 2-1 ahead against the five men, before collapsing with poor play. Town End Thunder sped into a lead and never looked remotely like losing it. This is the second time they’d played with five men and won both games!

Wear Consulting 3 Redhouse Fusion 0
More problems for Redhouse Fusion as they failed to return the shorts and socks from two weeks worth of games. The team could be removed from the League and are now on a probationary period. However, Gaz Stokell’s men were stubborn against Wear Consulting. Despite the decent performance, they suffered a three goal loss and remain rooted at the foot of the table. Siddall, Jamie English and Tyzack were the scorers. Tyzack spent the opening half in goal and successfully defended a 1-0 lead before appearing outfield and adding to it.

Town End Thunder 5 Hendon Rovers 3
Hendon roared into a one goal lead, but were pegged back by two quick strikes from Town End to make it 2-1. An entertaining game swung from end to end. Hendon equalised, but Thunder were always one step ahead and secured an eventual 5-3 win. Hendon’s first defeat, but the goals from Lee Ramsay were excellent. Paul McConville was a frustrated bystander and blamed Wayne Ramsay for the defeat.

No games next Tuesday as Sunderland AFC are at home. 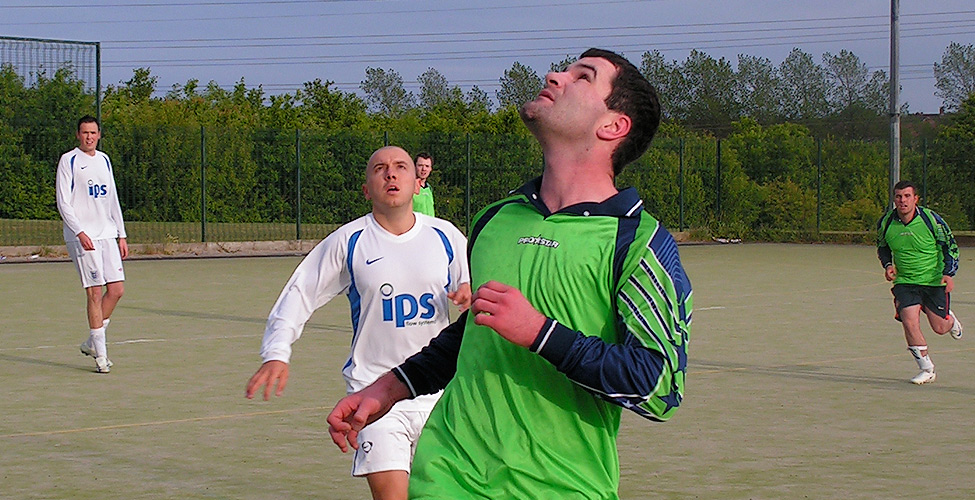 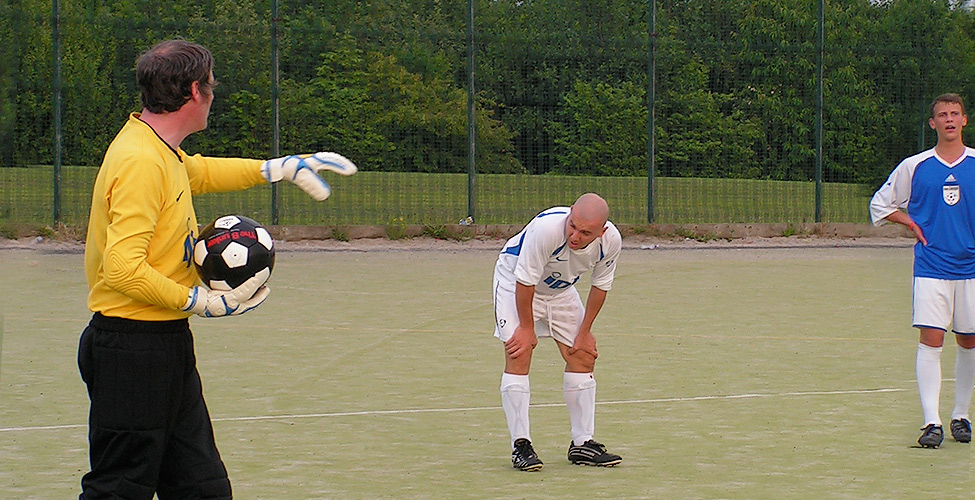 Both favourites in the Final.