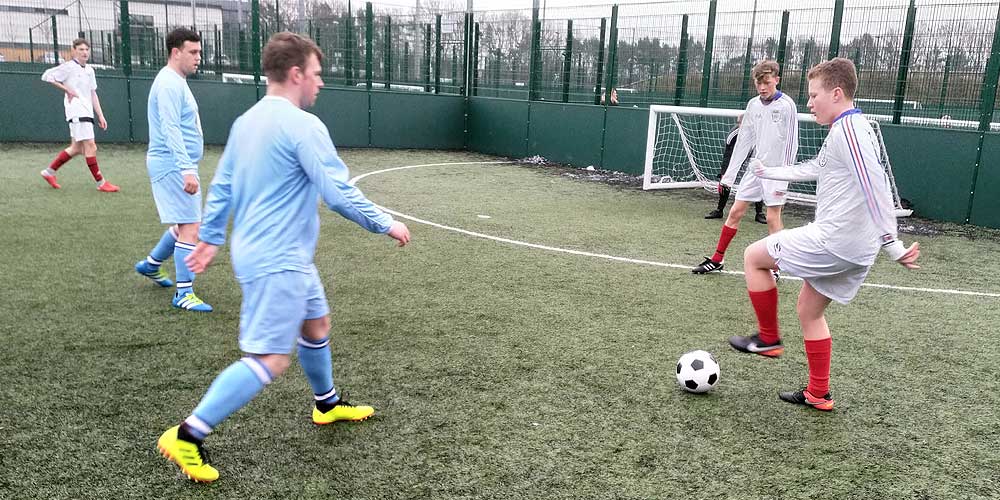 Redhouse Fusion were unable to take part, so the competition was wide open and all three main teams had two wins each, but with goal difference counting, it even had to go to goals scored, as both Sassco.co.uk and Woven Inc. were on equal goal difference.

The opening game was a bit unexpected, with a strong Clearly Drinks defeating Sassco.co.uk 2-1, with Sassco conceding late and then late again.

The next game saw Kyle Burns’ young Woven Inc. team dismantle a Clearly Drinks Reds team with 7 goals and no reply. They then followed this with a similar result against Clearly Drinks, but conceding 1.

Sassco then roared back into action with a 6-0 win over CD Reds, before surprisingly firing 5 past Woven Inc with 1 reply. Sassco went 1-0 ahead, only to see the critical goal scored past them, which, in the end, cost them the January Title. It was 1-1 when Sassco raced ahead.

Final game was almost academic, with Clearly Drinks FC hammering their “B” team with 8 goals.

Next tournament is scheduled to take place in March.

It’s best to park at ASDA or the Bowling Alley and walk round as it’s difficult to park in the centre car park. 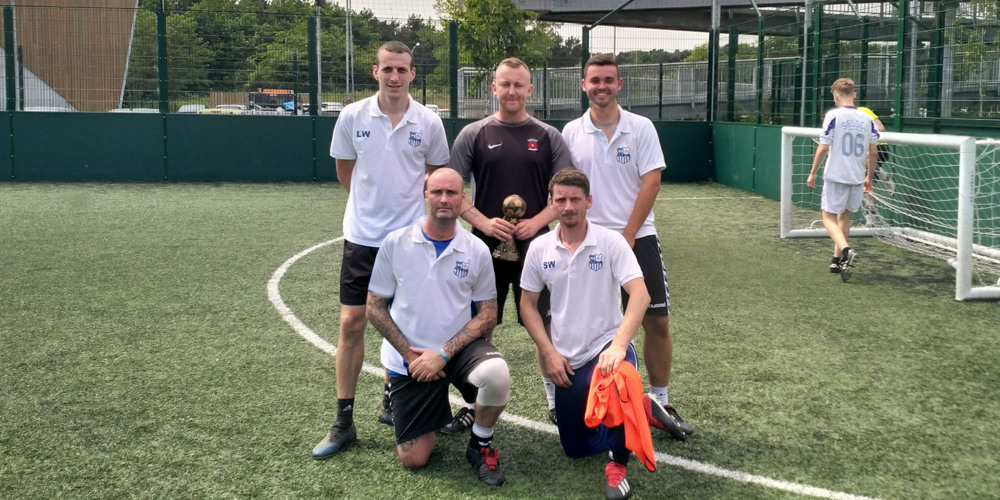 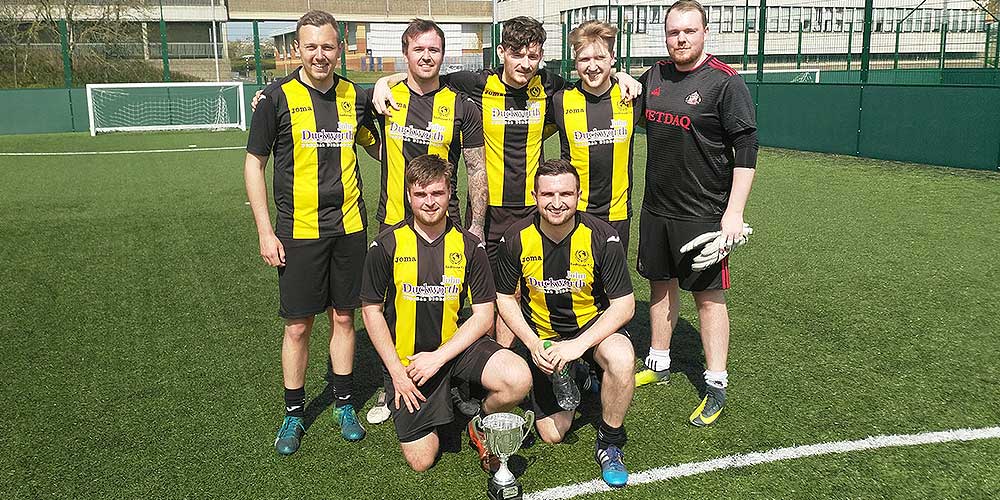