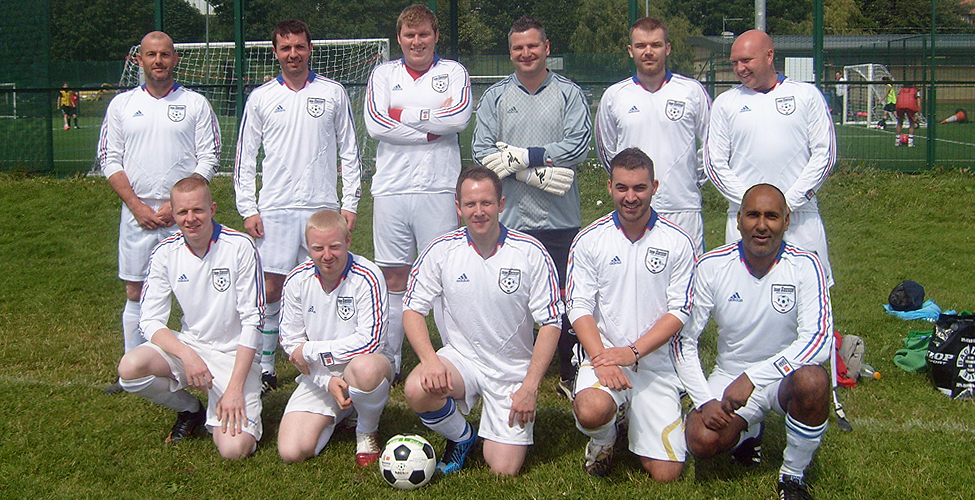 It was Sassco’s regular Summer encounter against Rutherford DFC, but the preparations were thrown into chaos, when firstly Marc McDermont claimed he couldn’t make it as he had to work, but he lost me the minute he said “work”. Then, one-by-one, it was Pearson, Callum and then Stoker was unreachable, but expected not to be there as Macca wasn’t. Dave Gourlay was missing due to having a few games in the week, but Muers questioned his goals in life, saying that he’s not going to get called up as a professional at his age.

Paul McCluskey answered the late call and even Paul McConville, fresh from a morning game, came in and helped the team to reach that amazing goal of 11 players.

We have to look at the positives. Swinhoe, after an early overhead kick took his energy away for around 70 minutes, fired a historic goal on 80 minutes to kick-start a mini revival. Dixon added a goal and Mark Middlemiss also scored, but complained that Sassco have been standing still since 2006.

These quick goals caused a panic in their team and the sign language was getting frantic, but it was too little too late, because the first half was poor. We also conceded a penalty. Si crunched one of theirs, before tip toeing out of the box. We resorted to long balls from Dave Smith, who claimed he was the only one of the 11 who played regular football, before us questioning that fact when he got “megged” by a slow shot in their last goal of the first half. I also claimed that he wasn’t passing out wide to me (as left back), to which he told me to shout for it. I said I didn’t want to just in case they heard me.

Dave didn’t have the best of afternoons. In the second half, he was attacked by wayward golf balls from the range on the next field, but I assured him that Muers was still misfiring on our pitch. Muers was just typical. He missed so many chances before I humiliated him by shoving him out wide, therefore resulting in our mini-revival.

However, the team is showing potential. Only a few more games before we get back on track, so I can pinpoint 2015 as our first draw or win against Rutherford DFC. 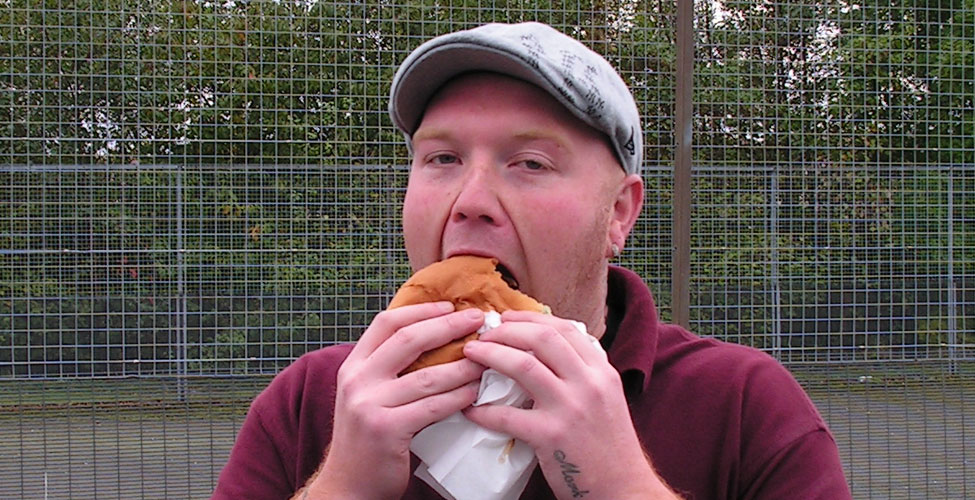