Delighted to have confirmed 11 Sassco players for the Play on the Pitch event at Sunderland’s Stadium of Light, in May 2018.

The team is scheduled to play against a Knattspyrnufélagið Þróttur, our esteemed opponents from Iceland.

Missing from last year are Mark Middlemiss, Scott Hembrough and Mark Muers. However, Scotty Hembrough is cameraman and sub in case of injuries.. The Sassco line up is as follows: 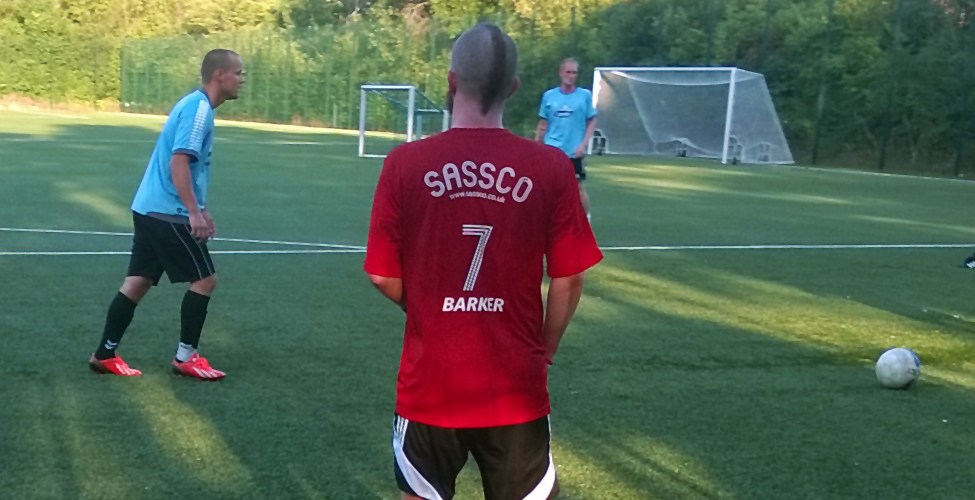 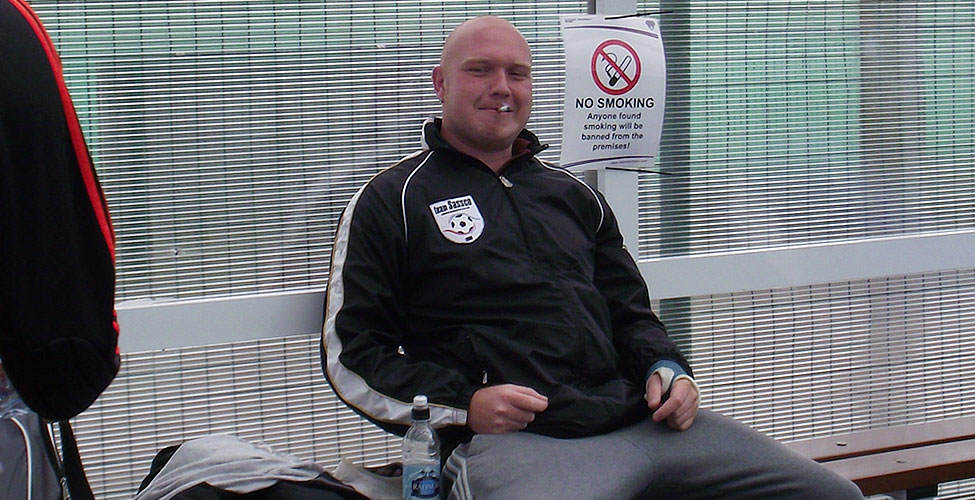