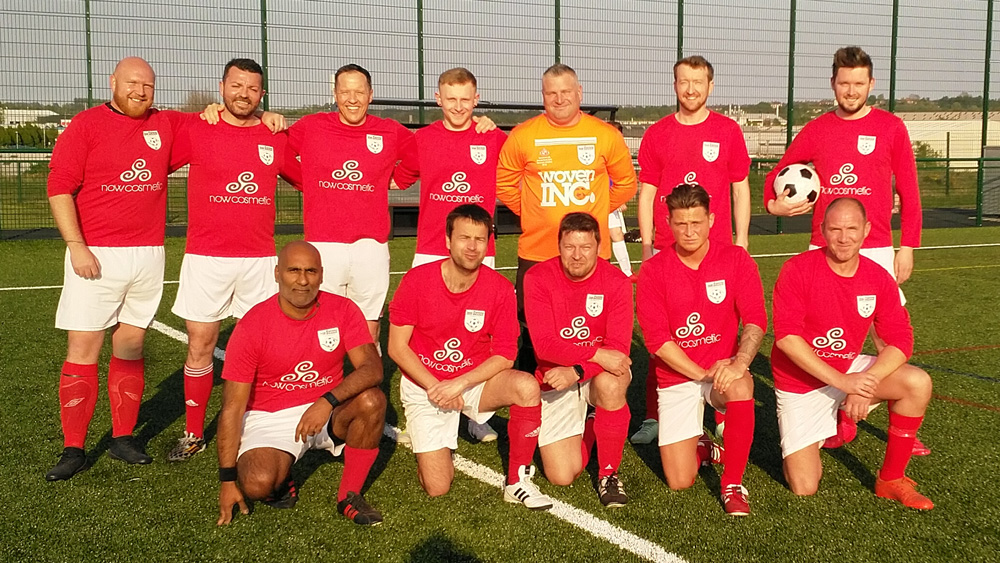 It was horrifying. Muers in agony on the floor and the paramedic, scissors in hand, cutting away his boot and sock. It was too much for me to watch knowing I was losing a perfectly good sock.

Our much anticipated game v Newton & Co. ended on 25 minutes, with Muers spoiling it for everyone by pirouetting like Van Basten and dislocating his ankle, or to be precise: broken tibia, dislocated tibia, snapped talus, torn ligaments, snapped achilles and around 80% bad passes.

Ironically, he was more mobile after all of the above. We had a reasonably long wait for the ambulance, but the mini paramedic turned up in his Smart Car, while Sandra Godfrey and Adam White, from Gateshead Storm rugby team, both came over from the other pitch and kept Muers stable as he was getting worse (his condition, as well as his touch). Thanks to both of them. Luckily, the paramedic dished out the gas and the morphine and they took him away before he was going to pass a number 2 due to the pain.

This injury overshadowed the criminal way in which Dave Gourlay fired in the penalty to make it 3-0 when Matty Williams had scored two of our goals.

However, we wish Muers well, but the swine’s still got my bag of red socks, which he used for a pillow and one long sleeve shirt…and he needs to go to Mike Ashley’s and nick a single red sock for me. 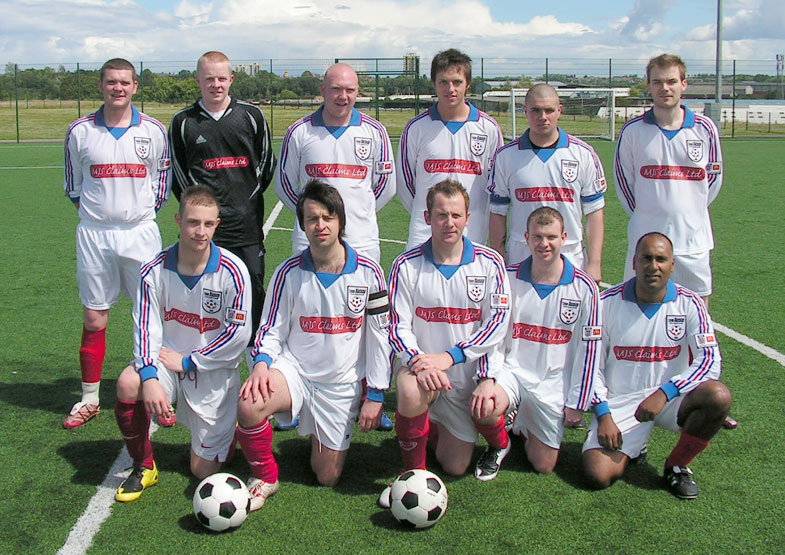 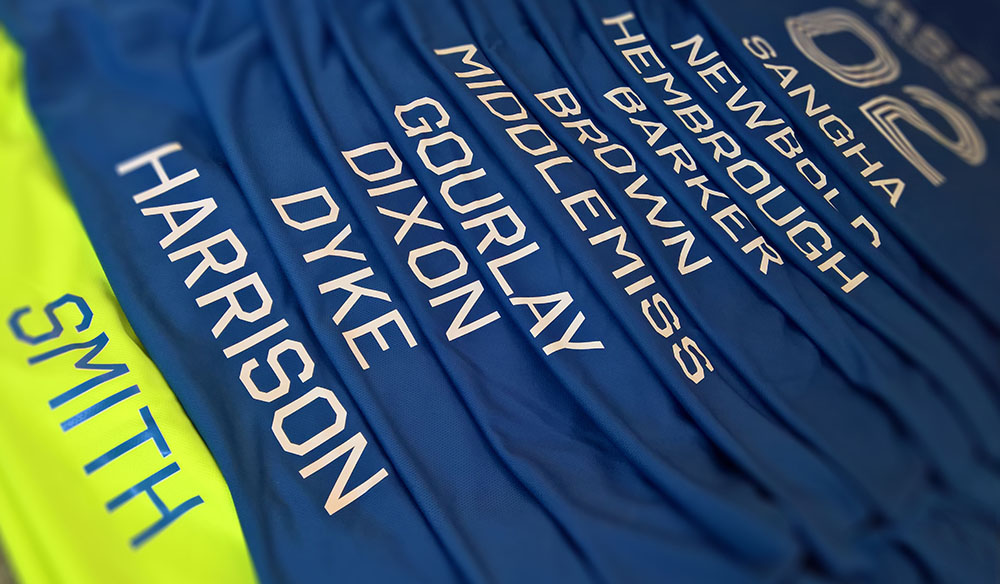 Stadium of Light 2017 shirts from Woven Inc. have arrived!