Miserable weather, but our highest ever score.

Despite it lashing down, despite the opponents turning up late and despite Emu, somehow, being squeezed into our new Kappa red shirts, we took on a weakened Sportman’s Arms team and put twelve goals past them – our highest ever score. It was a good contrast to the debacle last week, which everyone considers to be a one-off. For this one, only Stoker and Pearson were missing. Stubba also decided to turn up. Macca was in Cressy’s car for the majority of the game, perving and also keeping warm.

Dave Graham was back and Tim also came back from being absent last week. The weather couldn’t have been more different from last Saturday as well. From searing heat, to crappy cold, wet and damp weather. I somehow managed to record the game on a camcorder as well, even though I had to wipe the lense at every pause and realised that I need a tripod in order to avoid the shaky-cam.

From the off, we looked a bit disjointed. It was 4-4-2, but eventually, after Dave Graham was felled in the box, Cressy dispatched the penalty and we were on our way.

I won’t dwell on the order that we scored, so will just say that Cressy scored four goals, Dave Gourlay got two. Muers also got two and isn’t it surprising that he didn’t feel injured in the second half like he normally does against the stronger teams – soft shite. Lewis, Swinhoe, Greenwell and Macca all got one each.

This was, I think, Greenwell’s first goal for us since his return. Swinhoe and Lewis missed some howlers mind you. Don’t ask me how, but they voted poor Swinhoe as Man-of-the-match. It was one of those games where anyone could have got it, apart from Dave Graham, who didn’t score and was anonymous in the second half. Even the video camera didn’t catch him.

I took Tim off to put Macca on and then Stubba (horrible cunt), came on for Lewis. I had planned for Emu to come off, but unfortunately, he scored before I had the chance, so Lewis came off instead.

Good result then (obviously). Sportman’s were probably weakened due to the Sunderland game, but we play on the afternoons as well and my squad doesn’t contain any season ticket holders. I know other teams struggled when Sunderland play at home, but everyone needs to pick players who don’t go to the matches. Good on the Sportman’s lads though. They kept at it to the end as most teams do in this League.

Referee, Anna, was excellent as well. Both teams commended her performance today. And she’s certainly better looking than some of the old farts with the whistle we’ve had the pleasure to view over the last few years.

The new shirts were quite popular as well. First time I’ve gone over to someone else apart from Adidas. Looks likely we’ll switch over from Adidas to Kappa for next season if we have to. 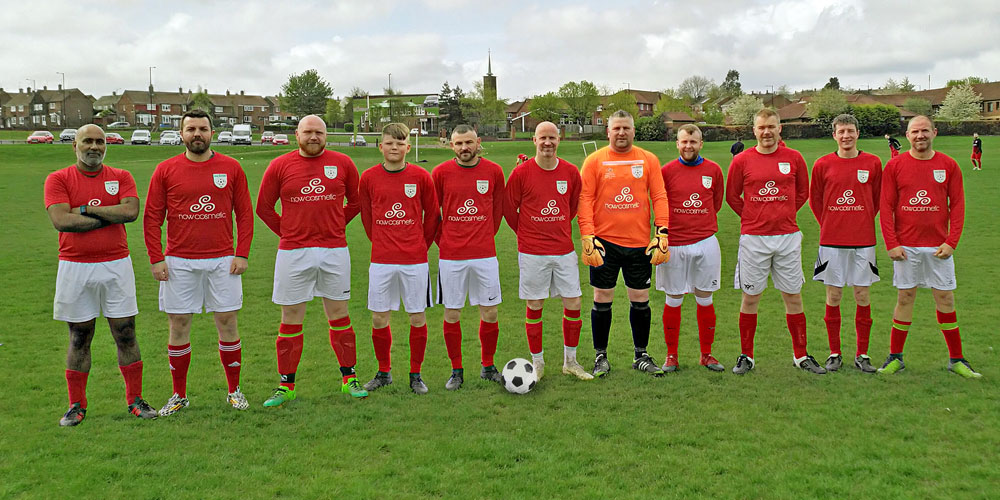 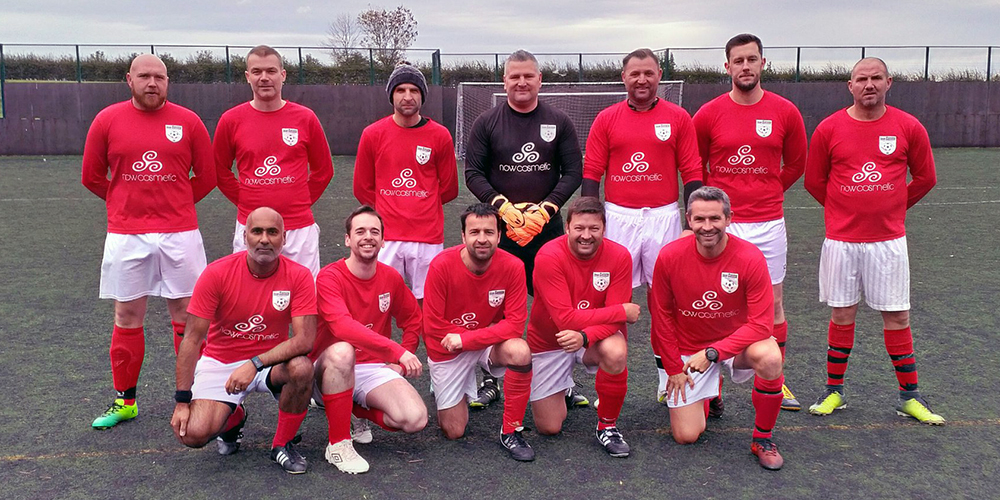