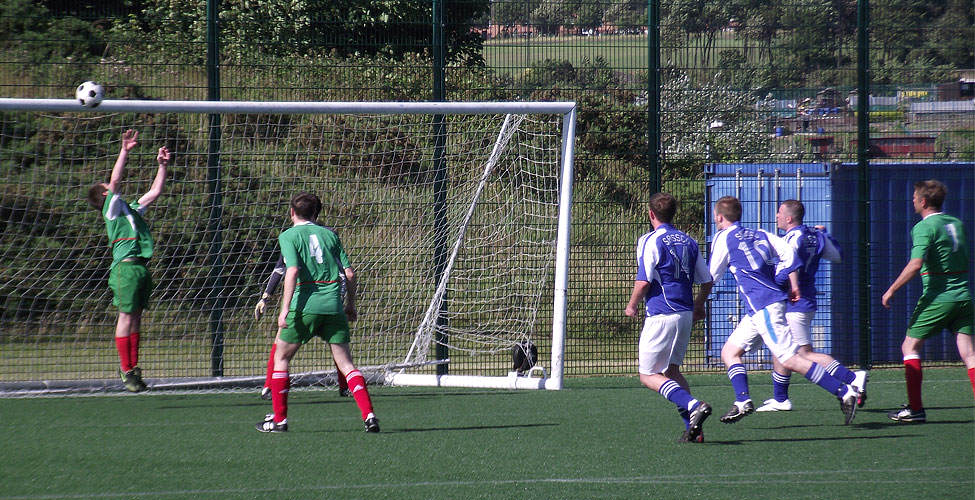 Lee Ramsay nods in the only goal of the game.

Quite a few chances from last week’s game against Northern Alliance Chemfica. In came Nicky Smith, Nick Danks, Dan Young, Andy Turner and Simon Mulvaney. Sassco expected a win, and got it courtesy of Lee Ramsay’s heading goal, early in the second half.

The game was at Gateshead 3G, played at the same time as an athletics meeting, so every sound resembling a shot was the starting pistol, or some grunt in Gateshead firing at us. We all arrived in time, with only Andy Turner arriving late and just prior to kick off. The start of the game wasn’t too impressive as Houghton Bethany, featuring Tim Gillespie, took control at the start. Eventually we settled and it wasn’t too long before we had some good chances. 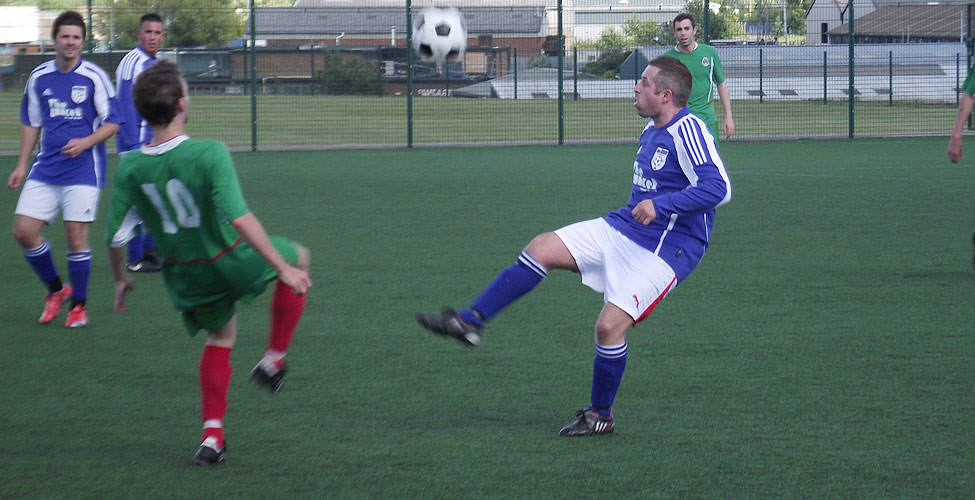 One of them came from Chris Dixon, who’s bicycle shot cannoned off the crossbar. I told him I’d write a paragraph on it.

In the second half, Greenwell and Mulvaney came on and eventually Sassco scored, when Langan’s cross was nodded in and over the goalkeeper to make it 1-0. 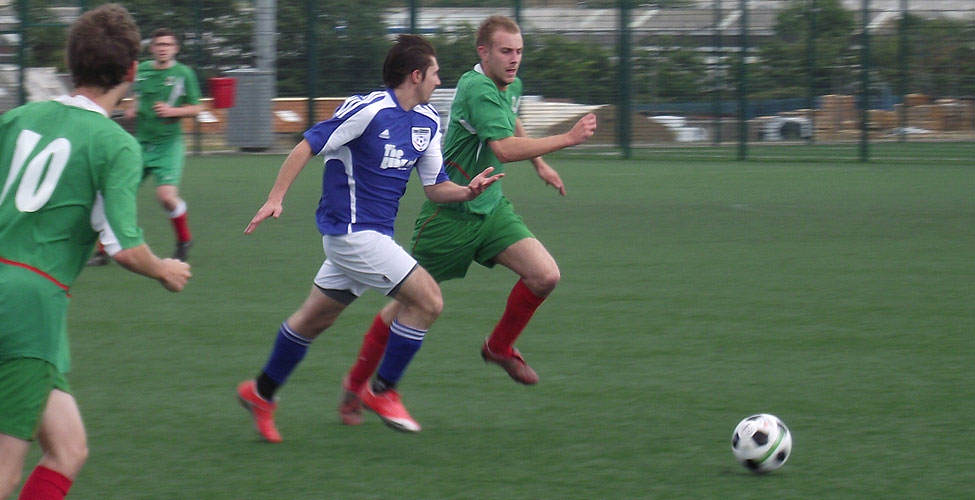 The red mist then took over. Firstly, Nick Danks was told to be “replaced” before he was sent off, then Simon threw a wobbler and had to be “replaced”. Warning: excessive arguments and threatening to “chin” someone means that players won’t be invited to come back into the squad. I’ve no time or interest in be called up before committees and regulatory bodies to explain actions.

Houghton had a glorious chance to equalise, but Marc Siddall tried to lob Dave Smith and then chance went.

The rest of the game was played out without any incidents.