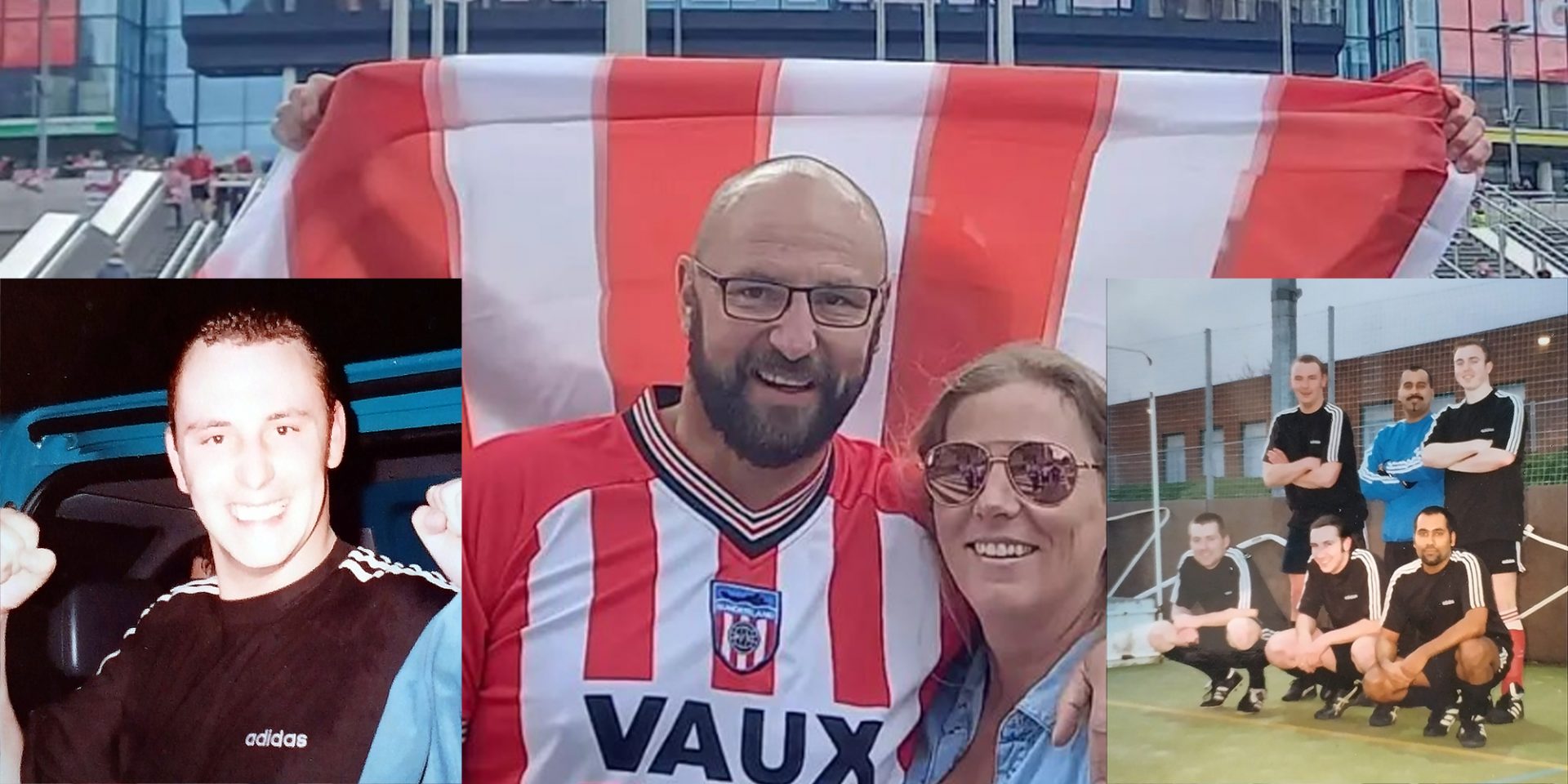 Really sorry to hear that an old mate, Scott Wright, has passed away. Scott, his brother and a regular set of lads were the first organised “Sassco” team back in the late 90’s. We all used to play in a Washington league before we moved to Downhill in our own Sassco League. These were the days long before everyone had mobiles, where I used to ring his parents’ house to arrange games a few days before. The days where the word “dirty drop out” never existed. Simpler times.

Scotty and co. stopped playing for us when we moved to Downhill in 1999, but I was lucky to see almost the entire team playing in one our tournaments back in 2018. Scotty’s Instagram showed him enjoying life to the full with his girlfriend; following SAFC and watching England’s cricket team all over the world.

Gone too soon and condolences to the family, especially his dad and brother, who I knew very well; long before I started running football leagues. Gutted. 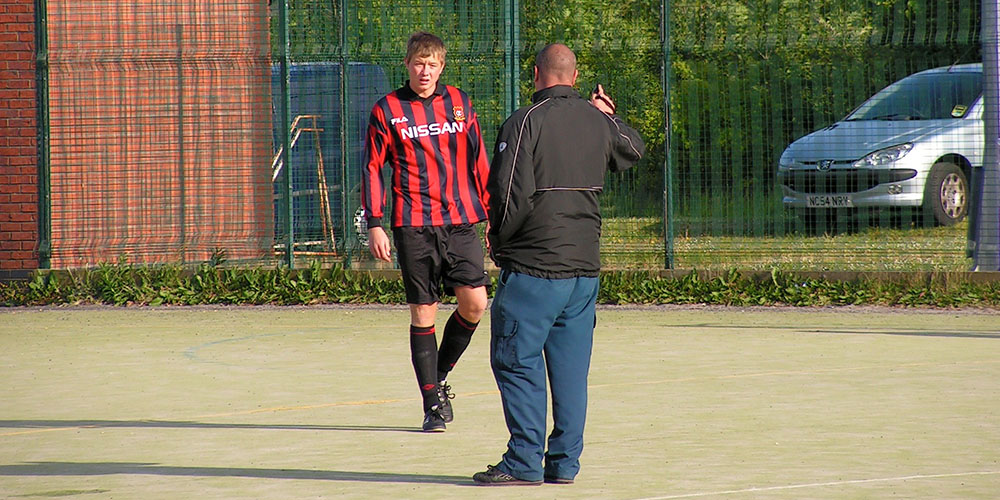 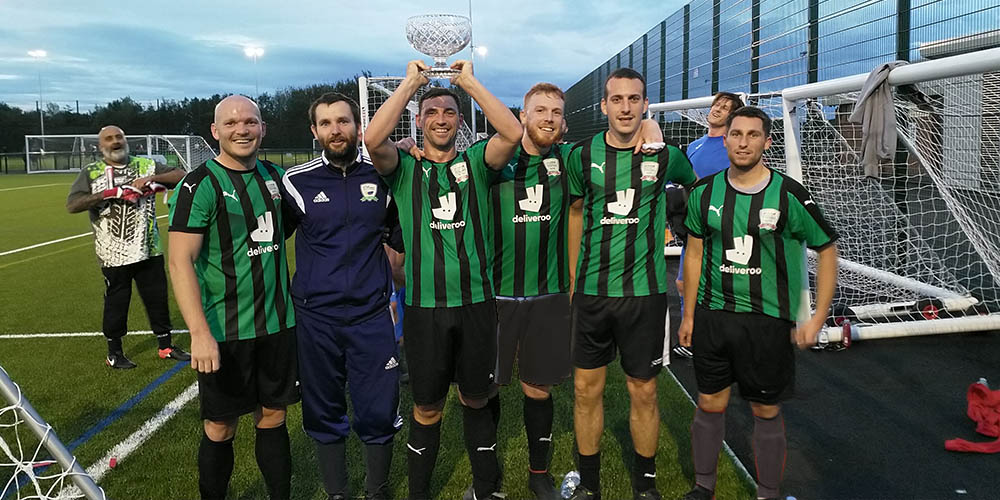