Sassco have had branded team kits and custom made team shirts since the foundation back in 1999. So we are now proud to announce that we are the first football team to use Awdis shirts as football tops, with the use of the excellent Just Cool by Awdis red tops. Being Sassco, we always try something different, having been the first team back in the early 2000’s to have customised kits imported from overseas, official branded footballs, overseas football tours, the first team in it’s league to be awarded Charter Standard, a website being the focal point of any activity and also games recorded in widescreen and stored (and now viewable on YouTube), as well as many other firsts.

Sassco last used a red top for 11-a-side back in 2008, but have been predominantly wearing red in the overseas tours. The new Awdis shirt is printed and supplied by Workwear Express, and contains the Now Cosmetic sponsor logo on the front, as well as the standard curved “Sassco” writing and numbering on the reverse.

AWDis (All We Do is) was launched back in 2008 with Just 1 style in a hoodie in 30 colours. In 8 short years Awdis has grown to become one of the biggest in the industry covering casual wear styles with hoodies, sweatshirt, jackets and joggers. Just Cool by AWDis made its debut around 5 years ago. It is now one of the biggest activewear brand in the market. 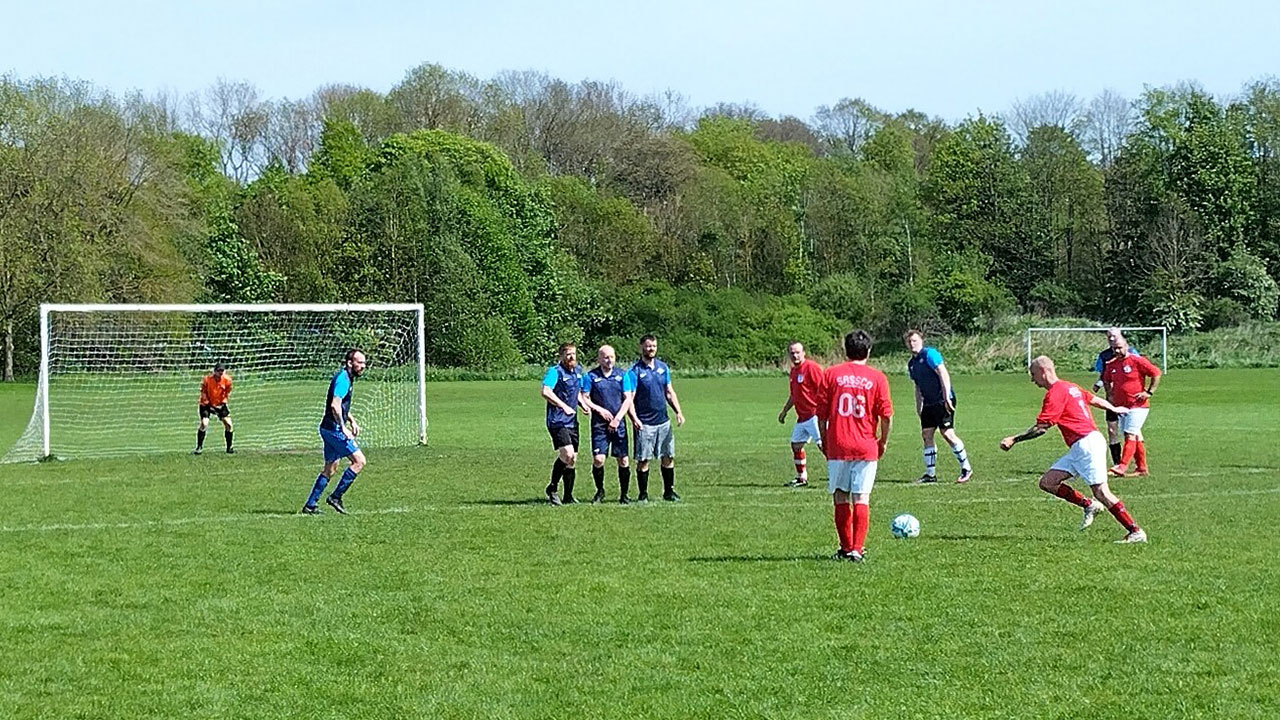