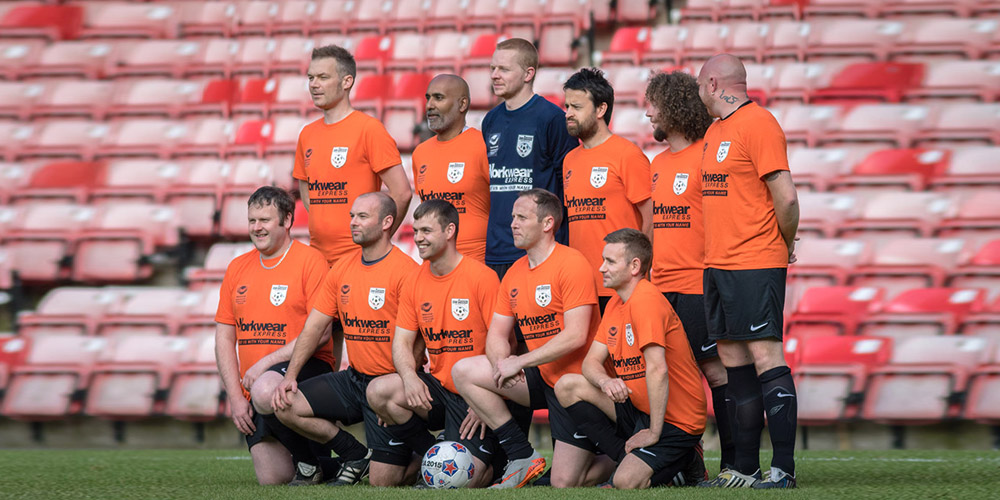 Trepidation meant I wanted everyone to be at the stadium early. All arrived promptly, probably because their subs were £163 each. But it was a bit of a hiccup from the first steps. Firstly, Muers turned up, then Mark Middlemiss kindly brought some track tops and shorts and socks, but they were Nike branded. Finally, I lost the coin toss and we were relegated to go to the away dressing rooms.

Warm ups saw us a bit overconfident. We didn’t really know much about the opponents and only really discovered afterwards (from other people) that there were some accomplished players involved.

We didn’t really get into any rhythm. My fears of both forward players dropping too deep came to fruition, but the annoying thing is that no pressure was applied when players were deep. In any event, the opponents were far better than us. Every cross looked like leading to a goal and we couldn’t string any passes in any danger area.

Tactics were changed and people were moved around, but the reality was that not enough hard work was seen.

We were swamped and eventually lost 8-0. Spotty Nob was a disappointment and has been disastrous since losing his virginity and ironically, our better player was Mark Middlemiss, the Geordie. Brook and Dixon also had good games. Disappointed we didn’t get on the score sheet, despite around four or five really good opportunities, but I think Scott Hembrough would have wiped the floor with them if we were on Marley Potts.

But it was an experience. We’ll do it again and, fingers crossed, Cresswell is skint next year. 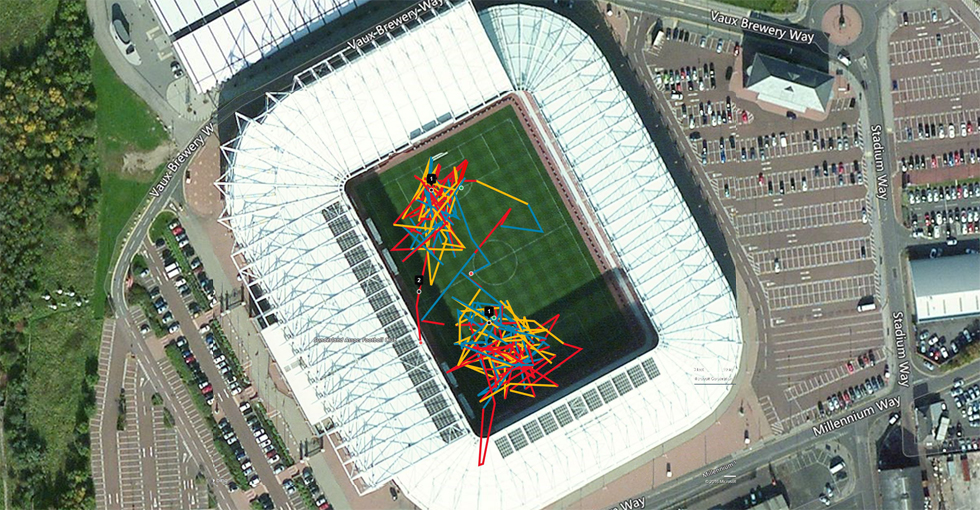 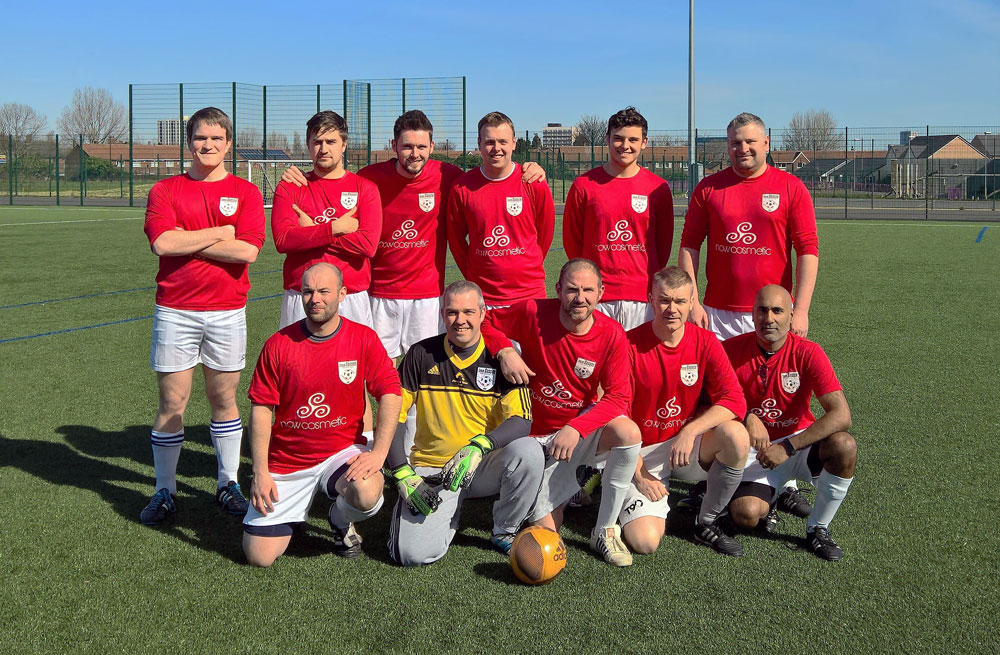 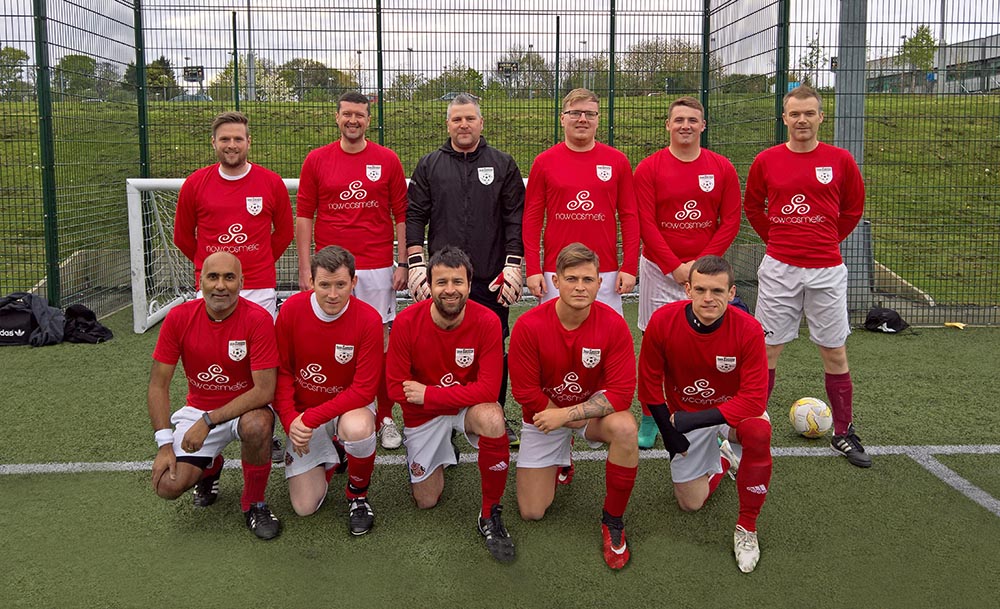 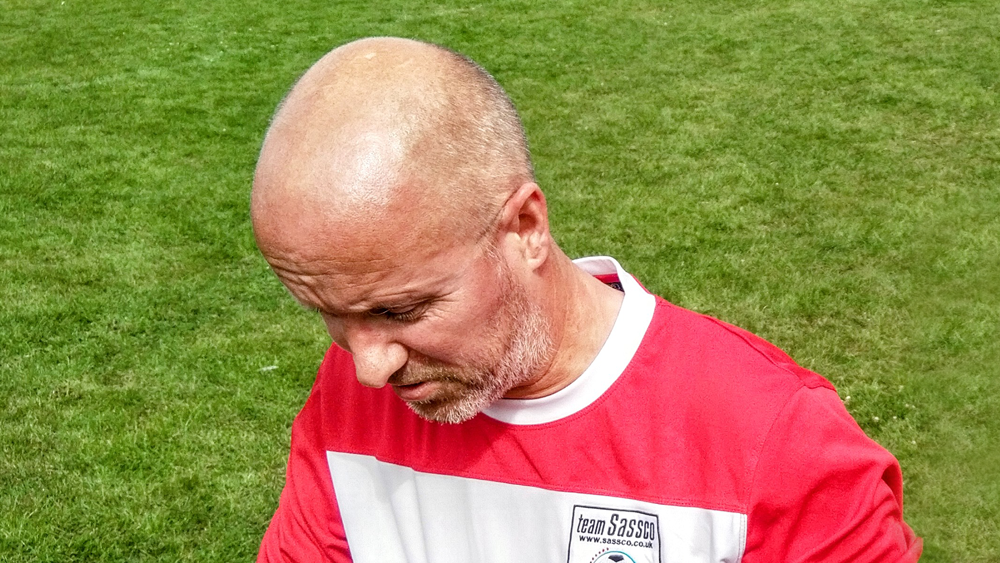