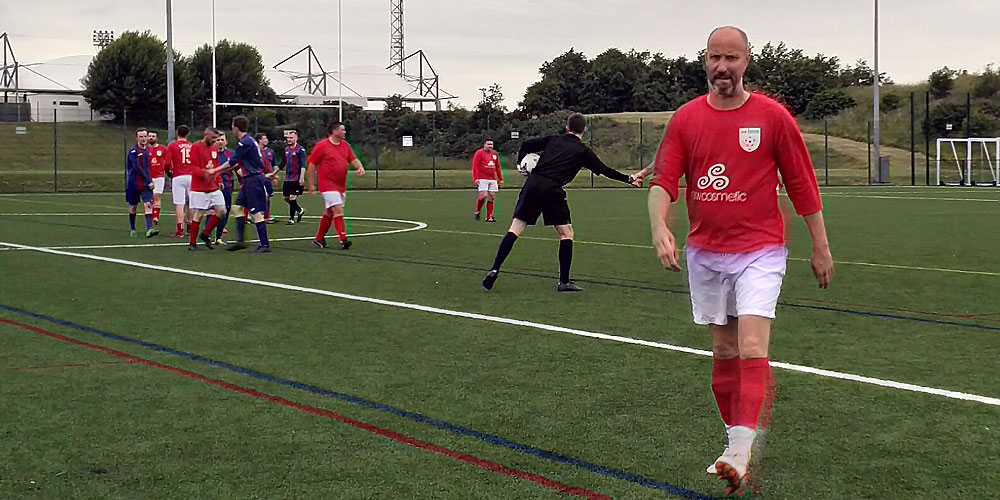 Picture the moment. Fatty Wardle, returning for Sassco in only his second game in the last 9 years (2016 being the most recent one and 2009 before then), saying he’s been suffering from pleurisy, sciatica, or whatever religion he thinks he has, is through on goal, with five minutes on the clock, only to be snipered.

“Can’t class it as a shot, because I fell over before I had a chance to hit it.” he claimed after it. Wardle even squealed with delight when he heard Davey Mordecai was playing, only to be deflated to hear it was his nephew and not the man himself, a further hammer blow to Wardle’s claim of still being young.

This was opening game in the Durham Elevens League, which was 25 minutes of blowing out of your arse each way on an 11-a-side pitch. We’d also like to thank HFF Civil Engineering for sponsoring the entrance fee to allow to take part in this. So if you are ever in need of Haulage, Groundworks and Drainage, Crusher, Screen and Plant Hire, Aggregates and Recycled Stone, Skip Hire, Demolition, Timber Supplies then HFF are ones.

Realistically, a 1-0 or even a 0-0 would have seen us out of jail. The opponents had more opportunties, including hitting the post and various pot shots, which were saved or palmed out by the decent version of Davey Mordecai, who was forming part of a mixed team. Glenn Whelam came in having last played in the 2017 League, but still having the correct shorts and socks, while Macca, having played in almost every game for the last 15 years, still bums them off me. The other drop outs over the weekend were due to age and injury, but Adams, Paul Whelam and yours truly formed the back line.

The midfield line up was decided by Facebook Messenger as we had Peter Bradley accomplished in front of the defence and not yet tarnished with the Sassco name, with Gourlay, McConville, flanked by McDermont and McHale. Fatty Wardle was up top on his own.

We did have some chances, but nothing to worry the ‘keeper and closer to the end of the game (I wasn’t on the pitch having come off for Nelly at half time) we did the age old thing of thinking we can play offside, when a player broke clear onside and scored.

McDermont missed two good chances so at least there were some positives in him not scoring, which isn’t surprising because he still runs with his arms to his side. We’re considering HFF’s skip hire offering to put him in one. 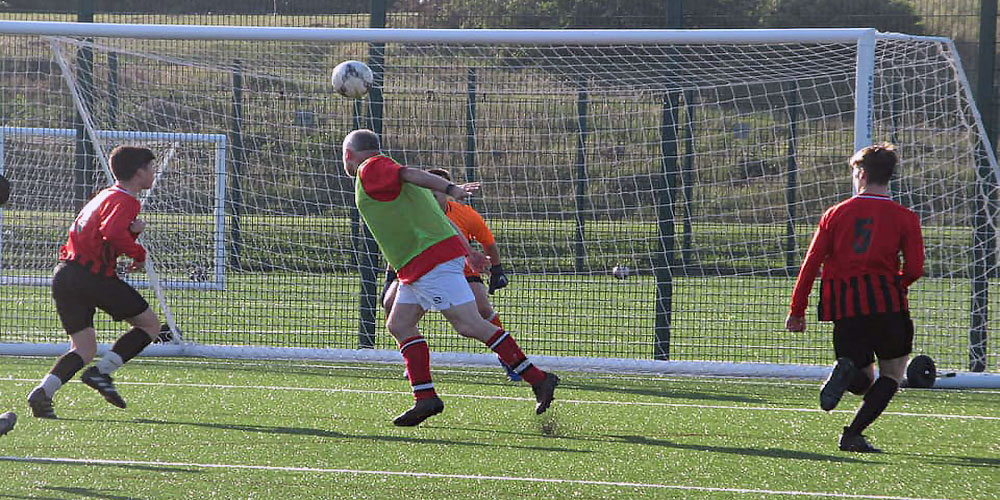 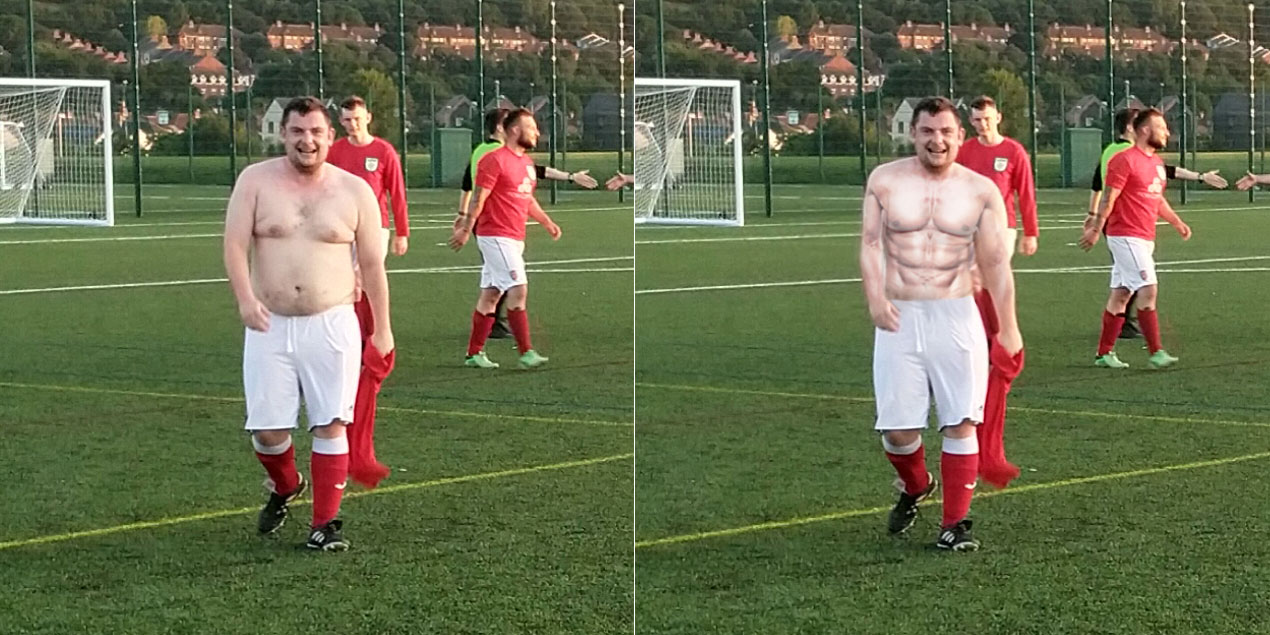 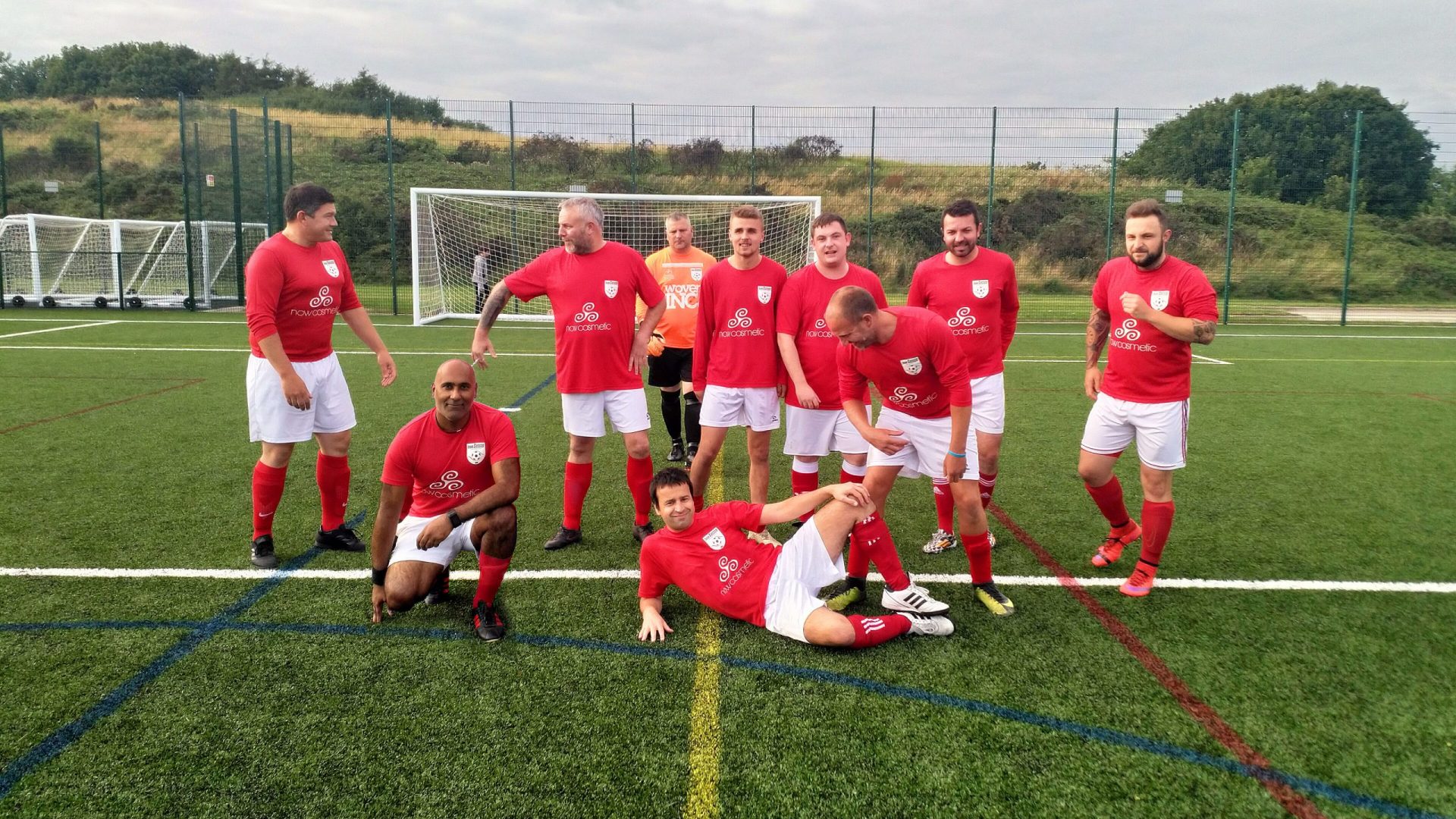