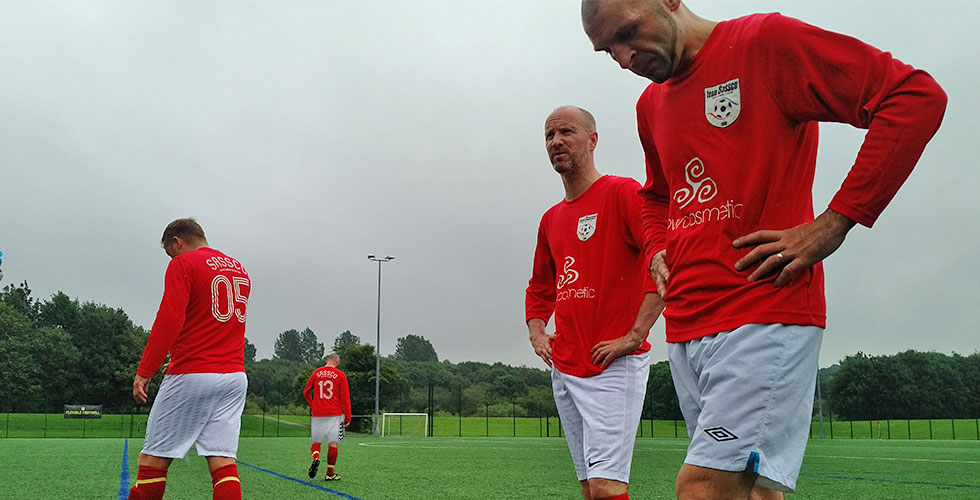 Col Robson, Gav Greener and Nelly, with Stubba trying to understand what a wing back is

We were struggling again. This time, we’d lost half the side from last week, due to holidays, etc.

Macca was busy causing an earthquake on holiday, while ‘keeper, Turnbull had a dodgy digit. Eventually, on the morning of the game, Davey Smith, fresh from celebrating his birthday, said he was available, so I’m glad I kept the receipt for the kids’ size gloves I purchased from Mike Ashley’s. Dixon, Whelam, Collinson were also all missing.

We managed to grab hold of Stubba, for his first game back in Sassco colours since around 2008, but also managed to rope in two ex-pros (albeit creaking ex-pros). Martin Smith and David Duke, who both last played for us in a crazy 10-11 friendly v Sunderland Deaf.

Bishop Juniors were strong. We were playing 5-3-2, with Duke as sweeper (so no offsides – yay!) and looked all over the place as a clearance bounced the opponents way to make it 1-0 within minutes. After this, we played very well. The midfield trio of Greener, Smith and Gourlay were coping fine, and eventually Col Robson broke through and fired in an equaliser after some good work from the right side from Michael Black

Second saw me give away a penalty (again). It was still dubious. Most of our lot said it hit both players’ arms but at least Davey had a birthday treat and saved the penalty. Surprisingly, we then went ahead. Nelly, having a personal tragedy earlier in the week, struck a spectacular one to make it 2-1. Soon, though, we were tiring and around ten minutes were left when they equalised. Near the end, Davey tried to give them a goal, but was saved, but right at the end, the scored from a near angle.

Disappointed, but they were decent and we, as always, were cobbled together. Gav Greener was still drunk that he wore black shorts instead of white: 20p fine there. 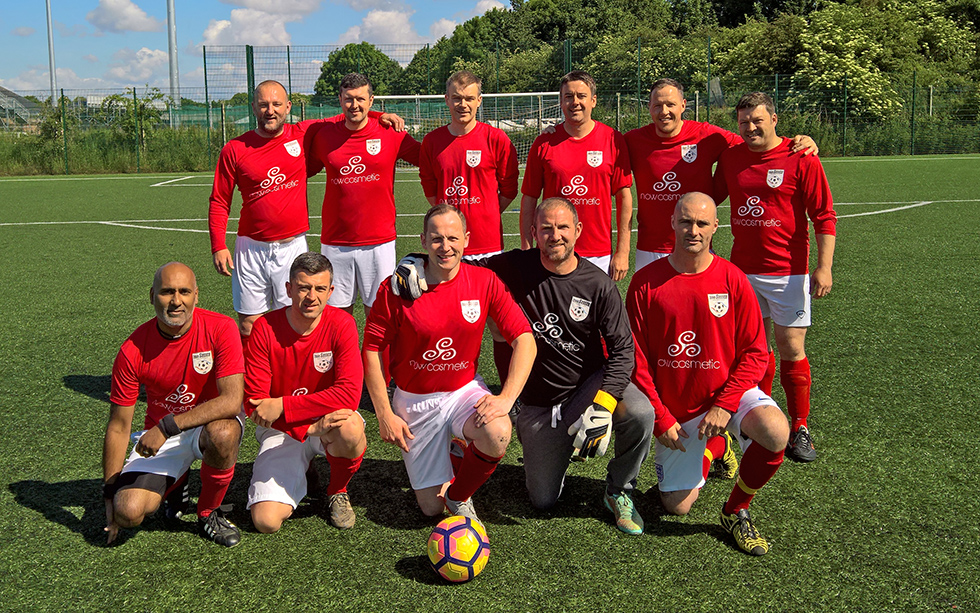 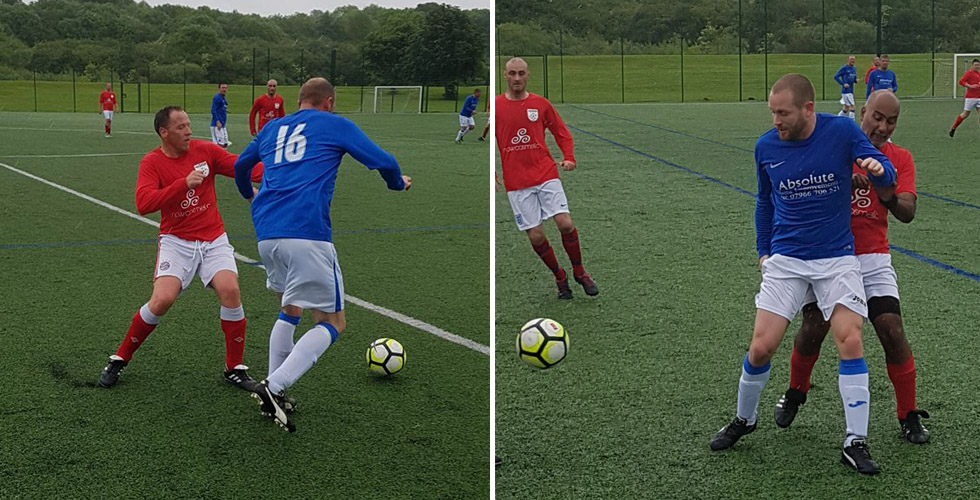 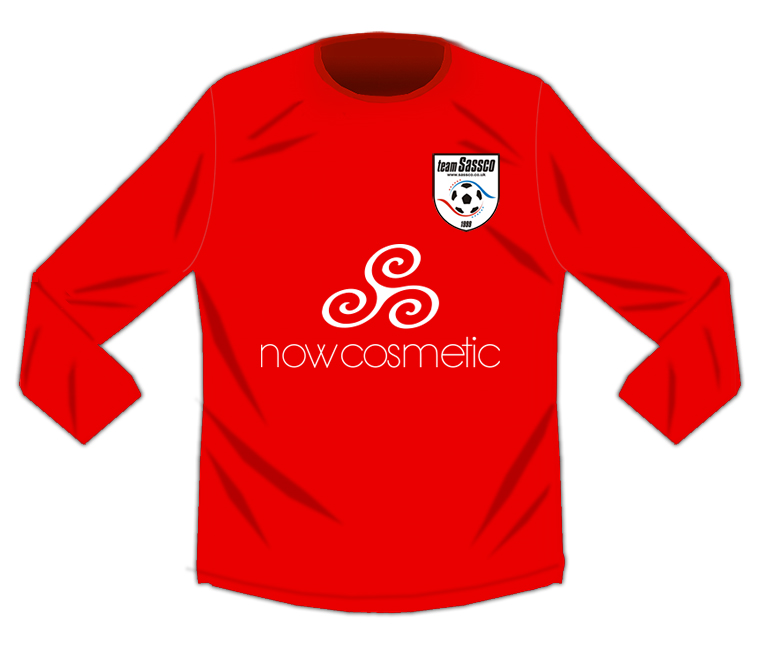