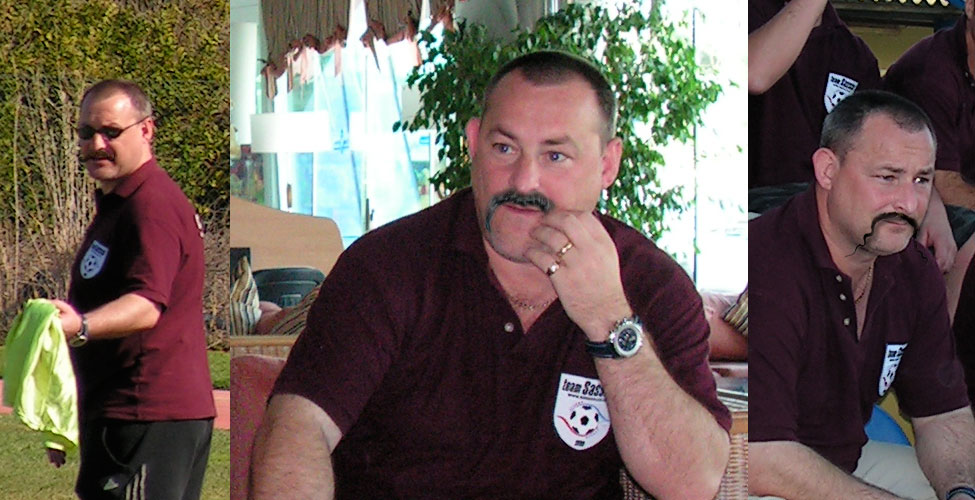 Mr Harper has always had his opinions. It was only fair to interview the “Tash” with some hard hitting questions.

Q) In your opinion, you said on many occasions that Sassco need to take the “next step.” However, General Manager, Sangha has always said that “he doesn’t take it too seriously.” and “can’t be arsed.” Has your opinion changed or if not, what comments do you have?

HARPER: My opinion hasn’t changed and will never change until you see the errors of your ways. You have a good but erratic side which has got to get that extra solidity to win things.

Q) You were a failed member of the Portugal Tour 2009, mainly with injury after deciding to jump into a swimming pool, an act Sangha described as “like someone hoying a house into a bath.” Were you very disappointed? Are you going to get into shape for the next tour? And were you bemused by the goings on in the tour, for example, 50% of the players stumbling into the hotel 6am on Sunday morning with an 11am kick off time for the final game.

HARPER: Yes I feel as I failed the lads and that is why my weight has gone down a stone* since coming back from Portugal. I will show certain people that I can play, or should I say consistently play at a level they are capable of, even at my age.

* Need to lose more than a stone…

Q) Manager Sangha traipsed a good few miles on the Sunday morning to get you a sandwich in Portugal, but you refused to eat it as it had tomatoes in. Do you regret this?

Q) You played in Sassco’s first ever game. What do you think about the progress of the team itself. Sangha has always said that technically, the team has stood still for around five years, as shown by various league positions.

HARPER: The team has progressed hugely that is why they are ready to go out to win things with a few more gifted players and also to stop the moaning at each other, even from you Mr Sangha.

Q) You offered your services as Team Coach at the start of the season, but failed to show for many games, before the job was given to Greenwell. What were your reasons for being typically unreliable?

HARPER: Mainly the lack of team members who stuck together, you should have binned the rotten ones who were bringing the other down even if they are decent players. Also your unwillingness to let the squad get bigger so they had to fight for their places. You know my principles on this as much as anyone.

Q) The team still has a core root of players who originated in 2002; Sangha, Greenwell, Gourlay, Dixon, Pearson, Muers, with sporadic appearances from Stubbs and to a lesser extent, Wardle. All teams evolve, but Sangha tends to stay loyal to his regular, reliable players. Do you think this is a good thing or bad thing?

HARPER: I think it’s a great idea but you still haven’t brought the best out of these players purely by not taking them to the next level. That is what they want if you really asked them to be honest.

Q) You’ve said you’ve won plenty of trophies, etc. in the past, but there’s no documented proof of this, despite you saying you’d bring the evidence. What are your comments on this statement?

HARPER:  I won everything you can win at a local level at school and after school. Sunderland boys and County player, my trophies and medals at my mothers are still there along with my two County ties and four County cup winners medals. What actual proof are you after Dov and I’ll see what I can do.*

Q) Who, in your opinion, are the current key players for Sassco.co.uk, and who are the poor additions?

HARPER: Good additions, Gourlay, Smith, Greenwell, Muers and Pearson, they all have given a hell of alot for the cause on the field. Poor additions are the people who have attitude problems or believe they are better than they really are. You know exactly who I’m talking about*.

All in all Dov they are a great bunch of lads with some brilliant characters to boot but it still doesn’t stop the fact that you and selected others deserve more than you have actually achieved. 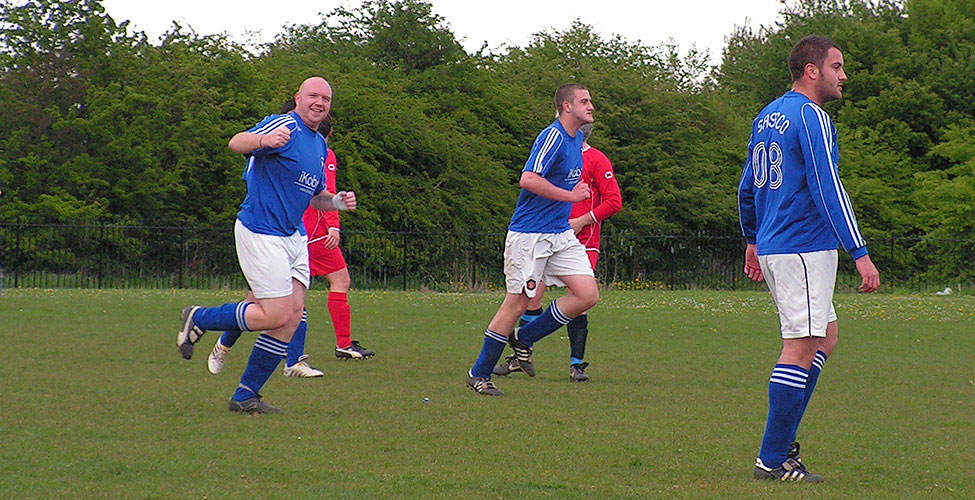 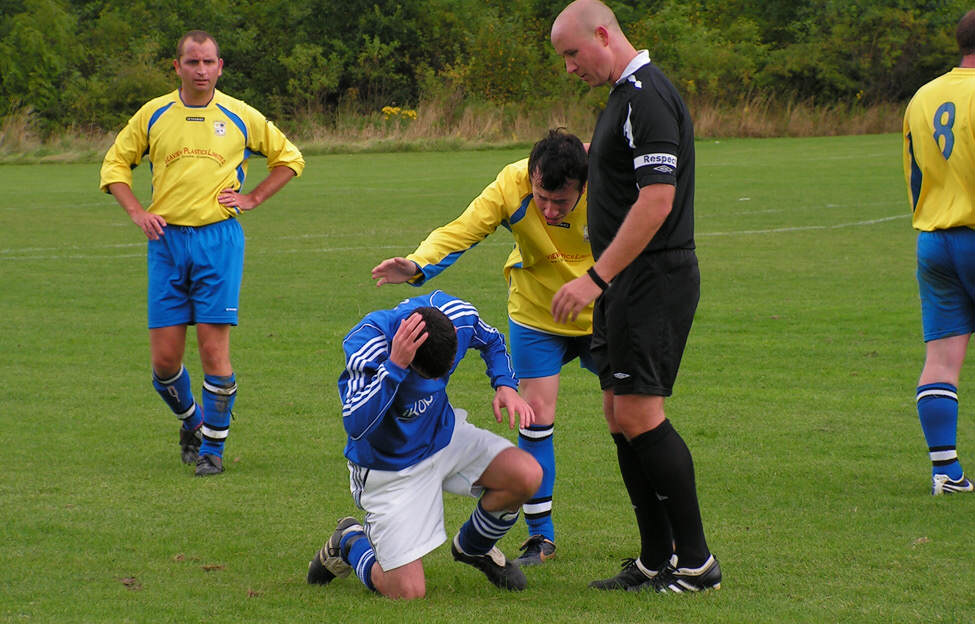 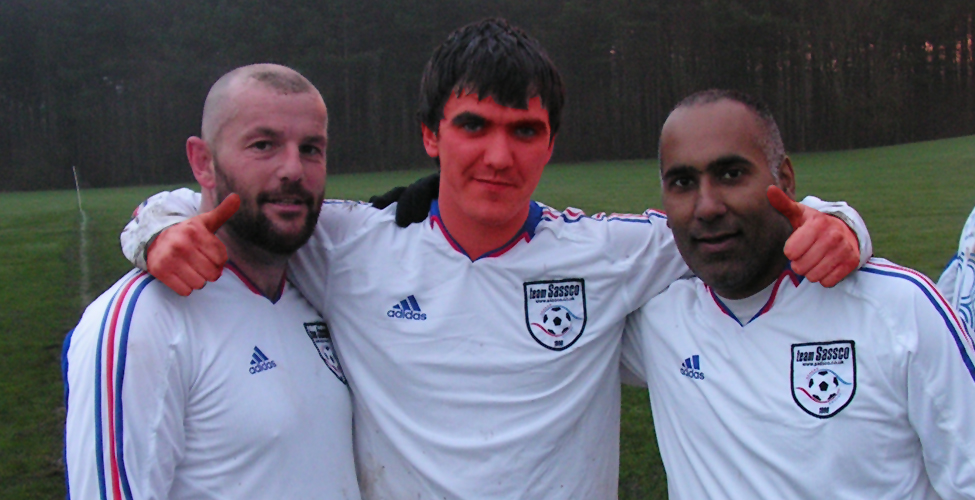