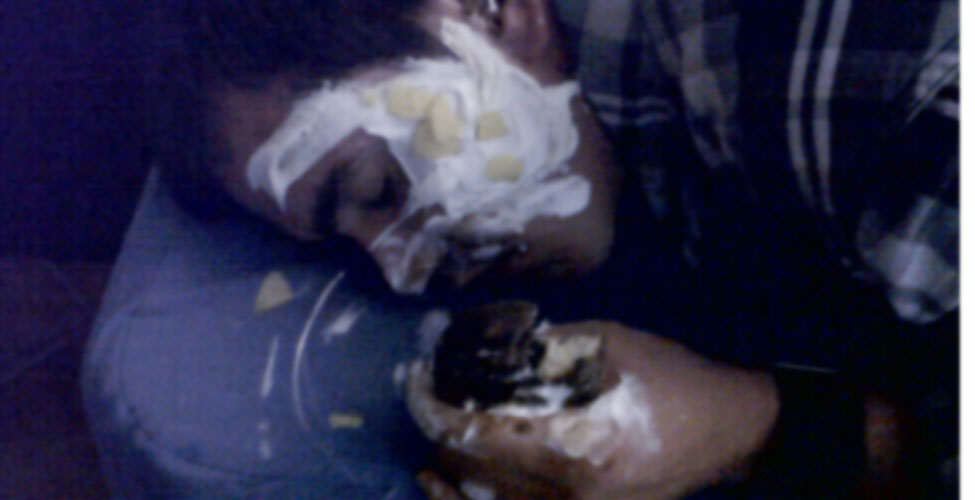 The trauma of Portugal is well and truly behind Greenwell as he turns the team's fortunes around.

Sassco are widely becoming the comeback kings now. Two weeks ago, it was a 3-0 deficit, now it was a 3-1 reverse.

Greenwell, after the traumatic experience of being abused in Portugal, suffering homophobic taunts and seeing General Manager, Davinder Sangha, attempt to undermine him and install his golden boy, Michael Pearson as supremo, now seems to have found his niche. From a large squad the previous week, it was back to Sassco standard with only eleven players. The team suffered a 3-1 deficit at half time, but regrouped and overturned it in spectacular fashion to end the game 5-3. Goalscorers were Greenwell (2), Anth Pearson and Chris Dixon. 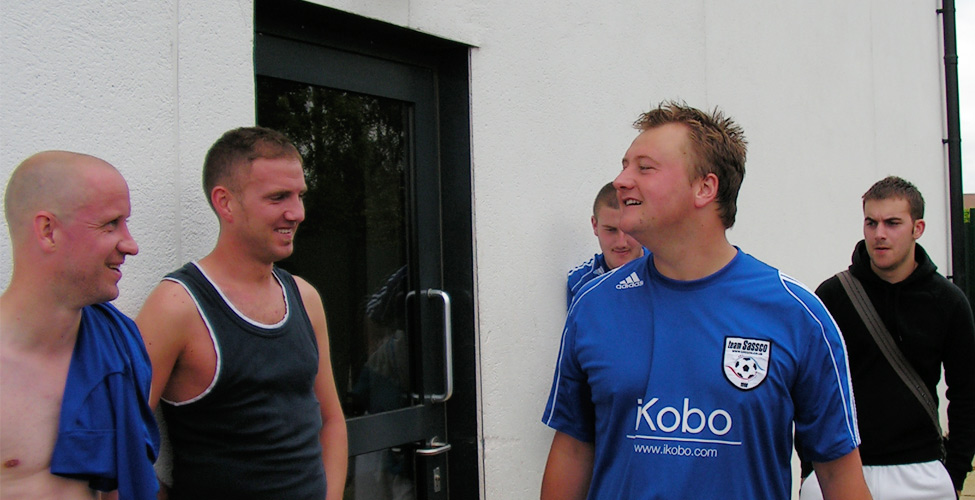 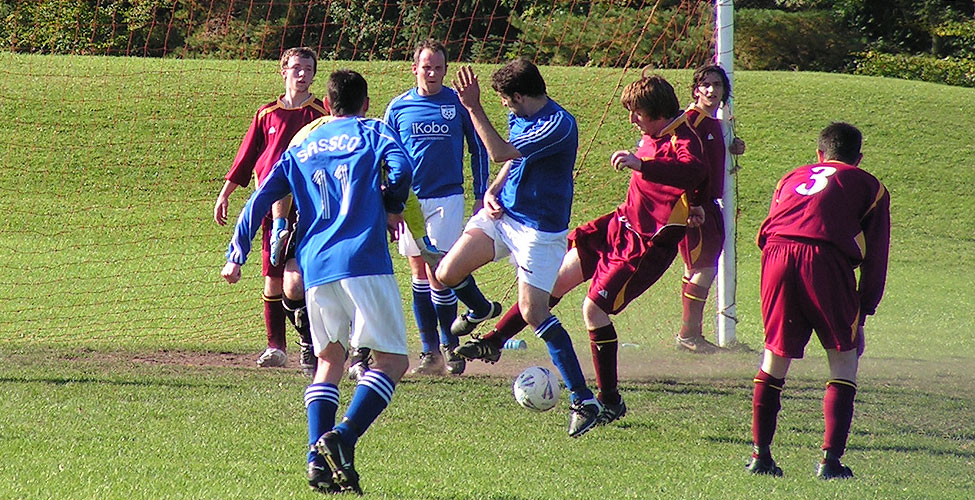 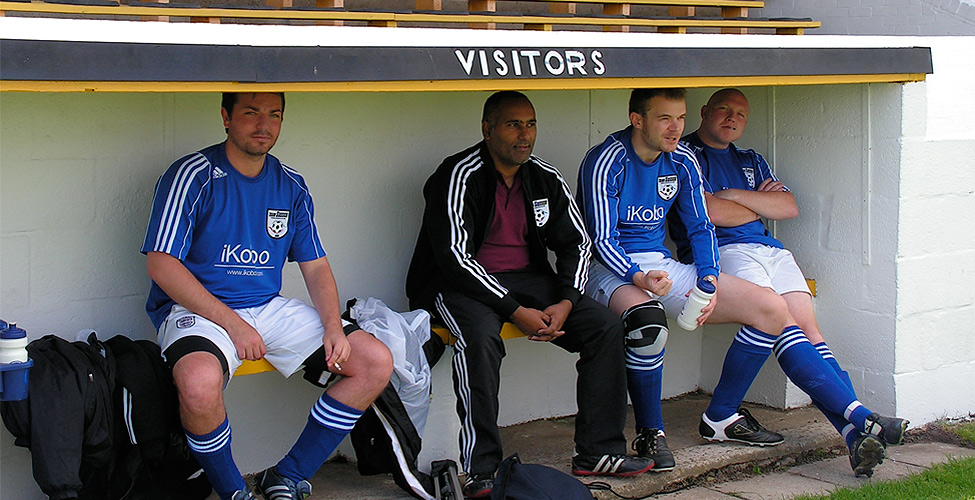